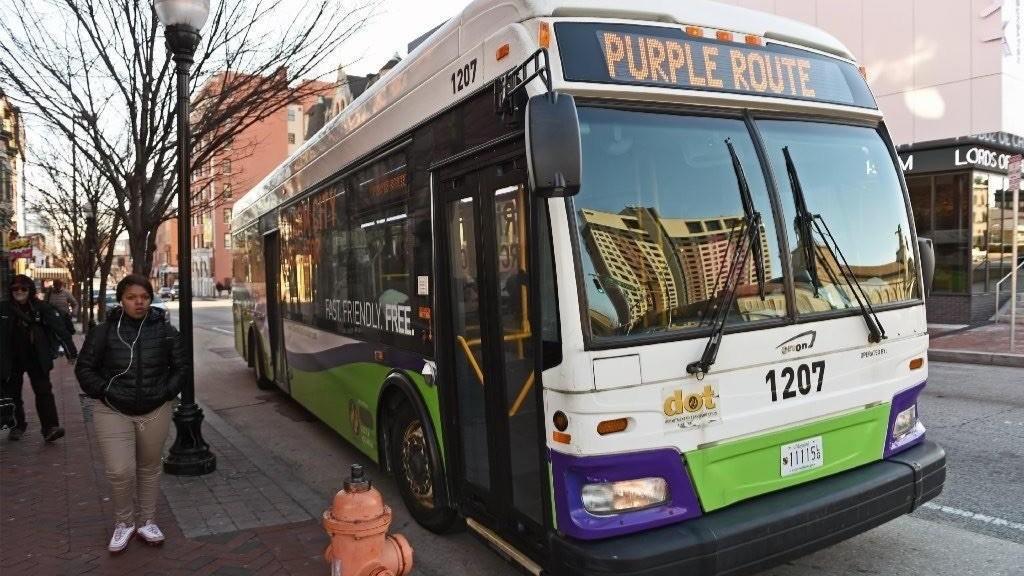 For years, people have floated the idea of a Towson Circulator, a free bus system modeled on the Charm City Circulator in Baltimore, that would shuttle people into the crowded downtown district.

The idea has stagnated in the past, but with a new Baltimore County executive in office, County Councilman David Marks believes the circulator’s time has come.

“I think the stars are aligned for the circulator,” Marks said in an interview.

Under Marks’ plan, the Towson Circulator would be a free bus system comprising two routes. One east-west route would run from The Shops at Kenilworth through downtown to Towson Place. The other would run north-south from the Drumcastle Government Center to Towson Town Center.

The program would require between $1.4 million and $2 million in initial capital costs to purchase vehicles, according to a Maryland Transit Administration report. Its annual operating costs would be between $2.4 million and $3.4 million, assuming buses ran every 15 minutes from 7 a.m. to 10 p.m. weekdays, and from 10 a.m. to 10 p.m. Saturday, with no Sunday service.

Marks said those funds could come from the state’s Consolidated Transportation Program, which awards transportation grants to local jurisdictions.