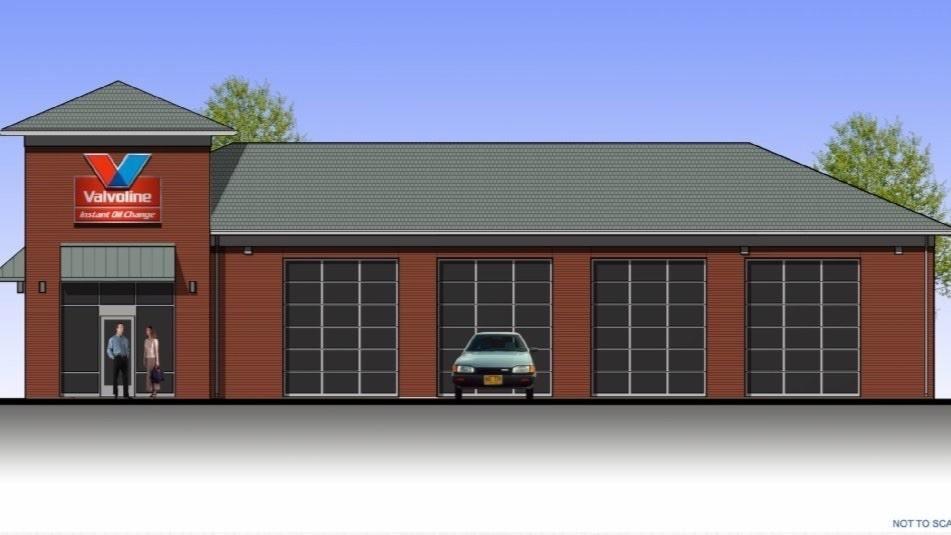 Local community associations are appealing a decision by an administrative law judge to grant a special exception allowing a Valvoline to be built at the intersection of Loch Raven Drive and Joppa Road.

The auto service station, planned for the site of the former First Mariner Bank, would represent a “huge step backwards” for the community, said Peter Moulder, vice president of the Associates of Loch Raven Village, one of the neighborhoods surrounding the site.

“We are one of the county’s older neighborhoods, and we are fighting to preserve, protect and defend, and keep our neighborhood vibrant,” Moulder said. “We just don’t think it will be helpful.”

Randy Kazazian, director of real estate for Mid Atlantic Lubes, did not immediately return a request for comment.

The Knettishall Community Association is also fighting the project, according to member Bryan Fischer.

Auto service stations are allowed by special exception on the property, which is zoned Business Local and is also in a Commercial Revitalization District. In a Nov. 2018 ruling, administrative law judge John Beverungen granted the request, saying the community had not provided evidence that would “establish the adverse effects would be more pronounced at this location than at some other [Business Local] zoned site within a revitalization district.”A hearing for the appeal of the decision is scheduled for March 5.

Moulder disagreed with the judge, saying Valvoline will add “more noise, congestion and traffic at what is a bad intersection to begin with.”