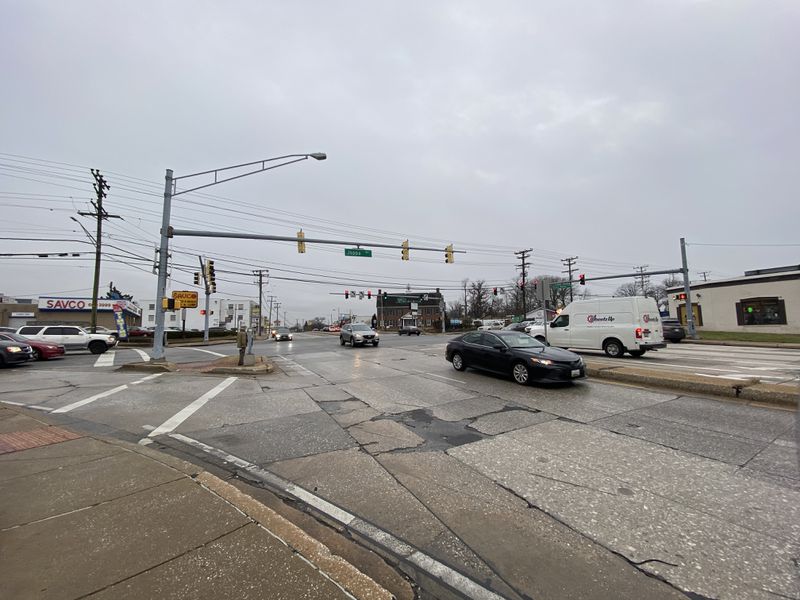 A task force convened to explore business development in Loch Raven has rejected a possible traffic circle at Loch Raven Boulevard and Joppa Road and voted to support changing traffic signal cycles to ease congestion at the busy intersection.

Floating the idea of a roundabout, County Councilman David Marks, who convened the task force, asked the State Highway Administration late last year to study the intersection and return to the committee options for improving its “E” level of service rating.

The rating indicates the heavy traffic buildup that occurs there during peak hours, with delays lasting 71.5 seconds in the morning and 57.2 seconds during rush hour in the evening, a State Highway traffic engineer wrote in an April email.

Changing the signal lengths, which state engineers said can be done in just 60 days, is the most affordable option and presents the least impact to surrounding businesses, Marks said.

“If the state were to either add lanes or build a roundabout, there would be negligible benefits,” he said.

Reconfiguring the signal cycle lengths will “slightly improve traffic flow” and reduce delay during the morning peak hours by 5 seconds for a 71.5-second delay. During the evening peak time, traffic delay would be reduced by 2.8 seconds, according to a traffic engineer.

Changing the traffic signal cycle “at the moment, is the easiest, most viable, and least costly solution,” said Jordan Levine, chair of the Better Loch Raven group that studied the intersection.