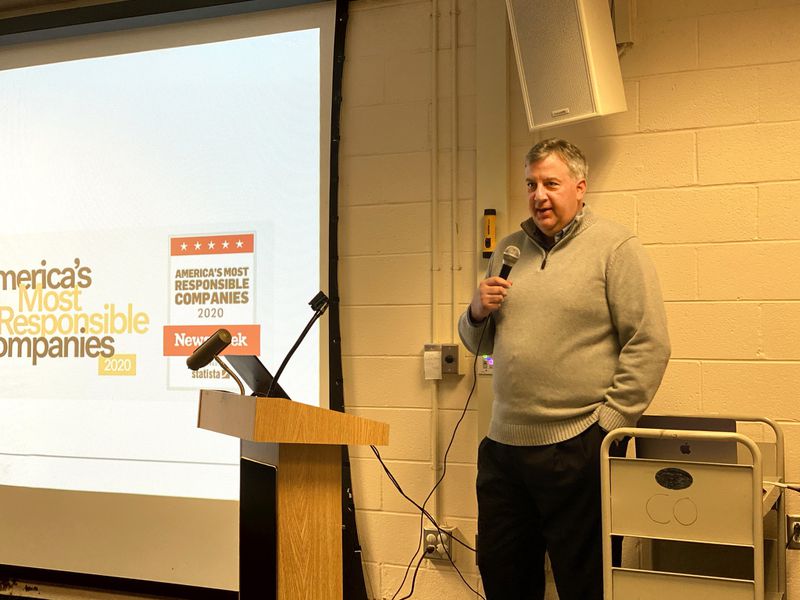 Kimco Realty, the owner and operator of a dozen large shopping centers in Baltimore County, is developing plans to add housing to five of its retail properties, a concept that the firm says would create attractive, mixed-use communities but that critics say could strain crowded schools and clog busy roads.

The plans, though “just early examples” could add three or four floors of multifamily residential units above ground-floor retail, a Kimco official said.

The plan is rooted in Kimco’s request to change the zoning of five of its properties during the county’s Comprehensive Zoning Map Process, or CZMP. The CZMP occurs every four years, and it’s the time when county residents, government officials and members of the County Council can submit a request that the zoning for any plot of land in the county be changed.

County Councilman David Marks, a Republican who represents Towson and Perry Hall, said he has concerns with Kimco’s proposals in his district and that he has shared those concerns with the company.