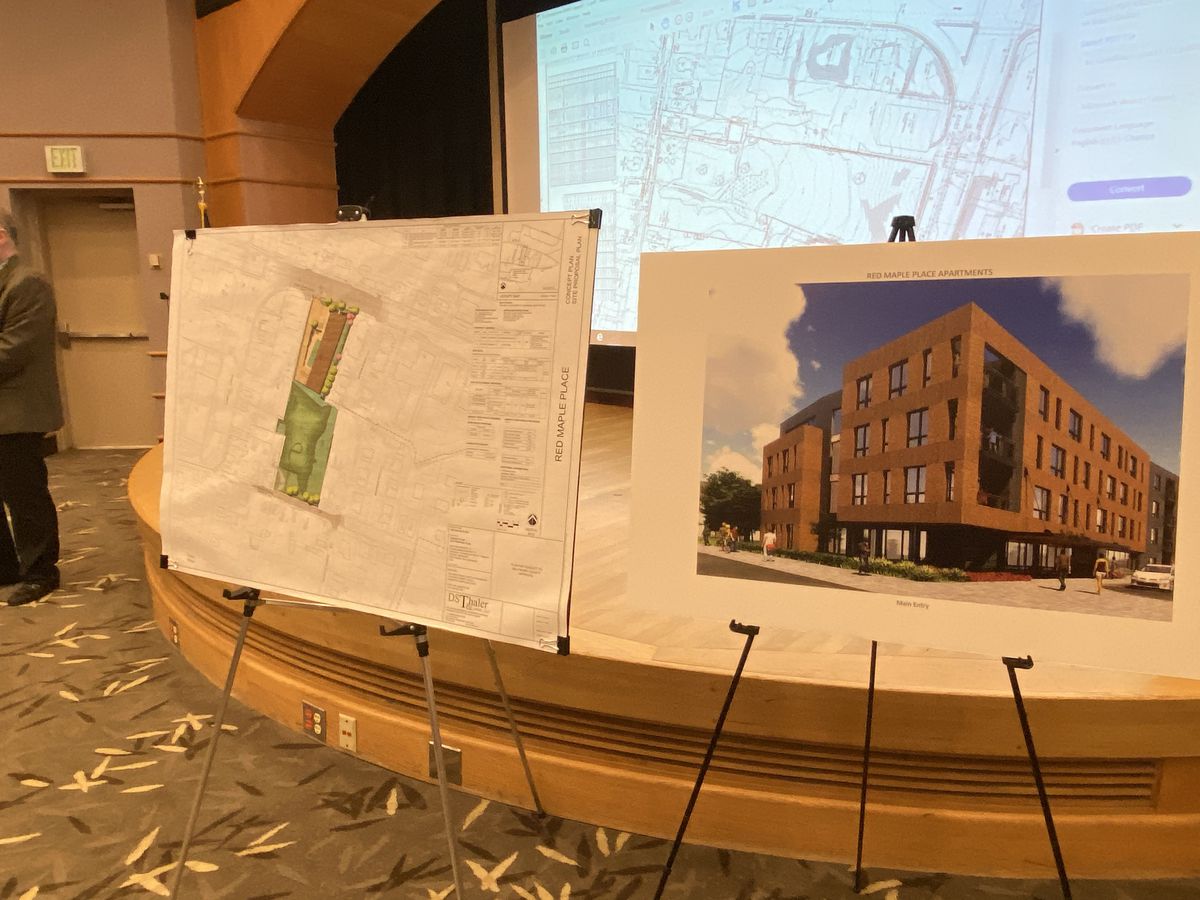 Baltimore County Councilman David Marks has introduced legislation and a zoning change that he said would “at least address many of the concerns” that residents of a historic Towson community have with a proposed affordable housing development, but a community leader said neighbors were still opposed to the project.

Red Maple Place is a 56-unit affordable housing project that would go on a 2.5-acre plot of land in East Towson, a historically black community that was founded by freed slaves.

Community members have argued that the development would increase traffic congestion, worsen stormwater problems and deprive the neighborhood of open space. A resident of a neighboring community has filed a request to downzone the property, and residents of East Towson have been raising awareness and contacting local officials, as examples of the resistance the proposed project is facing.

Marks, a Republican who represents the Towson area, said he would “absolutely” be voting to reduce the number of units that are permissible to be built on the property — a process commonly called downzoning — though he was not sure how much he eventually would lower the density. He said the zoning change “could” force Homes for America, the developer behind Red Maple Place, to change the number of units in the project, which would be built between East Joppa Road, East Pennsylvania Avenue, Fairmount Avenue and McManus Way.

Marks also introduced legislation in early February that changes development setbacks specifically in the East Towson area. The action would allow developers to “shift the project west” and preserve some existing green space, he said.