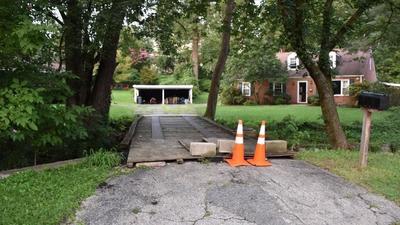 Flood mitigation throughout Towson will take top priority at an upcoming public hearing that will kick off Baltimore County’s capital project budgeting process for the years 2020 through 2025.

Representatives from at least three neighborhoods in eastern Towson and one from West Towson are planning to testify during the Citizens Input Meeting of the Capital Improvement Program hearing slated to take place Thursday, Oct. 18. They will be asking the county to fund projects that would reduce what they say is increased flooding in their neighborhoods in recent years.

County Councilman David Marks, who represents Towson, said aside from constructing a new Towson High School building, stabilizing Herring Run, the stream that runs through Towson, including the campus of Towson High and the three eastern Towson communities, should be the area’s priority capital project.

Marks said he will attend the Citizens Input Meeting which follows the Planning Board hearing to lend his support for Towson project requests. The input meeting will be held at 5 p.m. in Room 104 of the Jefferson Building, at 105 W. Chesapeake Ave. in Towson.