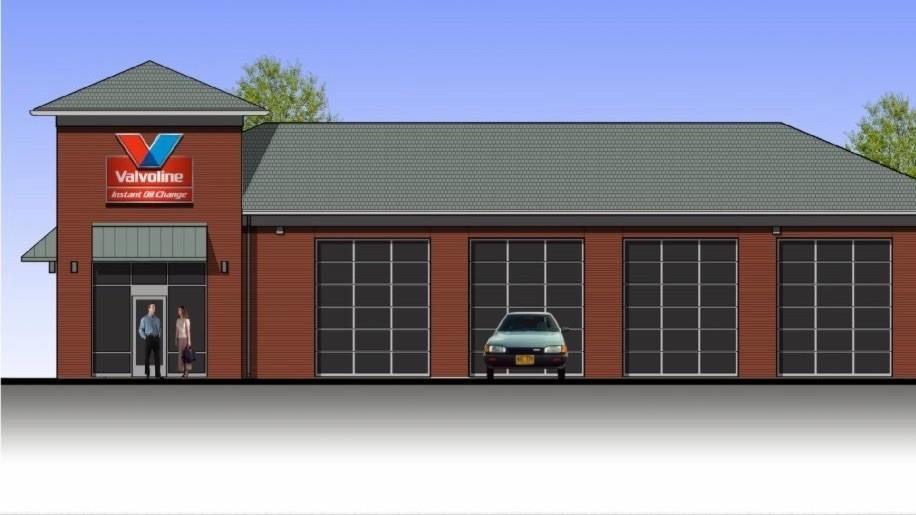 A proposed Valvoline Instant Oil Change at the corner of Joppa Road and Loch Raven Boulevard is drawing ire from neighboring community associations that say an auto service station is not the best use of a space one association leader called a “gateway to the Towson area.”

“We’re not feeling real warm and fuzzy, to tell you the truth,” Peter Mohler, vice president of the Associates of Loch Raven Village, said of the proposal, which is moving through the county review process.

In a joint letter to the county’s Design Review Panel, Moulder and Janice Krach, president of the Knettishall Community Association, said the Valvoline is an “inappropriate usage of this property.”

Krach did not respond to a request for an interview.

Randy Kazazian, director of real estate for Mid Atlantic Lubes, the franchise proposing the Valvoline, said he understands the neighborhood’s position and is planning to work with neighbors to ease concerns.

“I get it, it’s people’s homes,” Kazazian said. “We’re not going to bully people, but we’re just going to have an open and honest conversation.”

There are already five auto service stations within a half-mile of the proposed location at 1641 East Joppa Road, the letter said. Moulder said that goes against guidelines for the county’s Commercial Revitalization Program, which encompasses the area and encourages a “diversity of uses.”

Neighbors also have environmental concerns, Moulder said, noting that the station would be less than 200 feet from the nearest houses on Yakona Road.