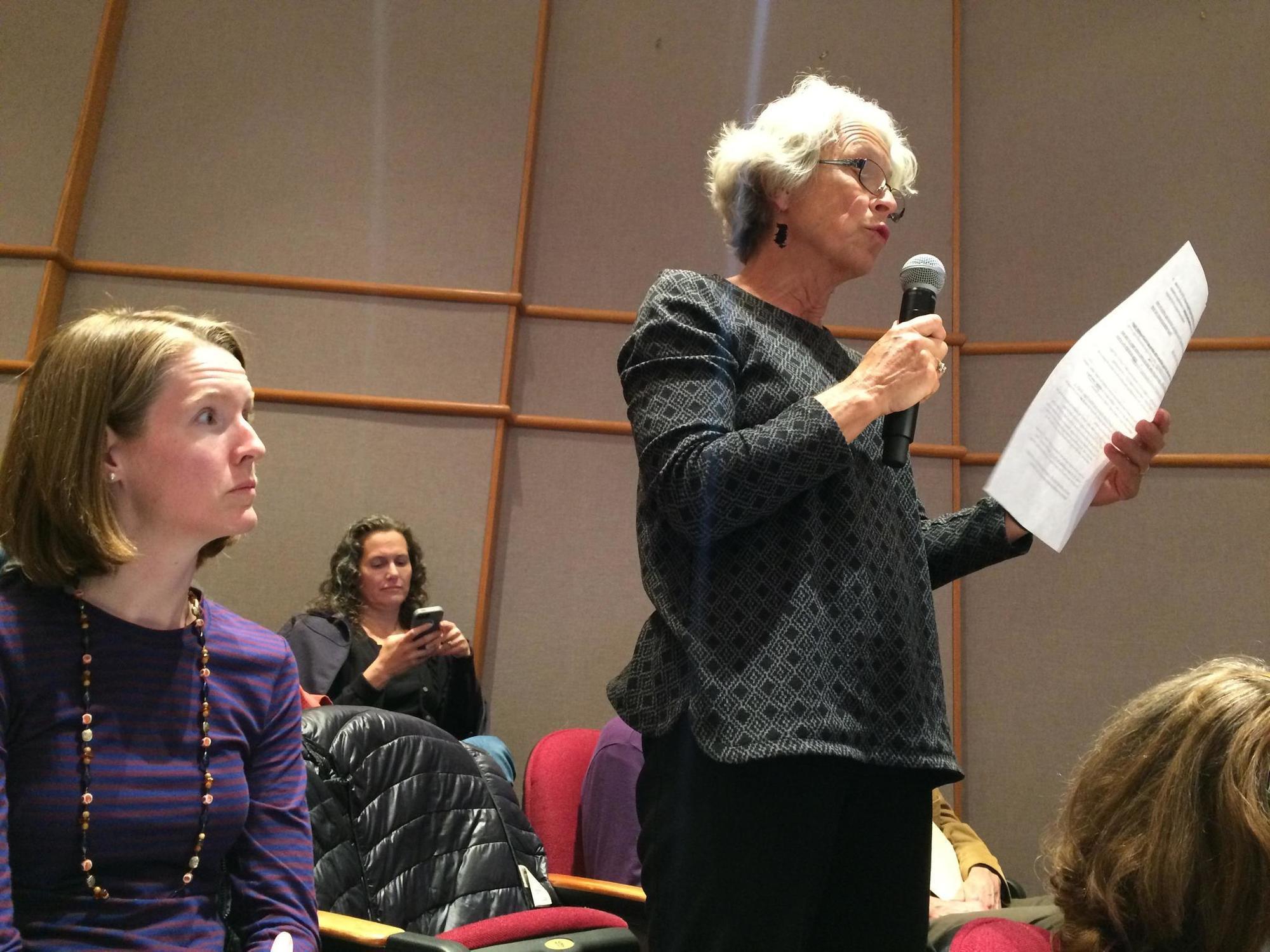 The story reported in The Sun on the criticism by some members of the Baltimore County Council of the secret five-year extension of the closing date for the sale of county-owned property at the intersection of York Road and Bosley Avenue in Towson to Caves Valley Partners understated the controversy (“Contract extension for Towson ‘gateway’ property sparks council criticism,” Nov. 29). The property is the proposed site of a development known as Towson Station.

Let’s put the reaction by Councilman Wade Kach and others in context. On April 1, 2017, a county contractor, acting on orders from the administration of County Executive Kevin Kamenetz, cut down 30 trees that surrounded the property. The tree removal defied a condition placed on the proposed development of the property by the County Council. An investigation by the Maryland Department of Natural Resources is underway to determine if the trees were removed in violation of forest conservation laws. Caves Valley Partners had indicated during the development review process that the trees were not compatible with its proposed development plan. The closing of the sale of the property is contingent on approval of the development plan.

On April 3, 2017, Mr. Kamenetz’s second-in-command, Fred Homan, told the County Council that the reason for removing the trees was to “accelerate the settlement on the property” because “the county needs the cash from the sale.” Removing the trees eliminated a potential delay in approval of the development plan. On July 26, 2017, however, Mr. Homan approved a five-year extension of the settlement, from December 31, 2018 to December 31, 2023. The extension was not disclosed to the County Council or the public until discovered by the Baltimore Post.

Hurry up in April, slow down in July. What in the world is going on? In April, county government was in such a hurry that it used money appropriated for the maintenance of county parks and other property to cut down the trees to prepare the property for development, as reported by the Baltimore Post. The county also demolished existing structures even though the contract of sale calls for the property to be transferred “as is.” No money appears to have been appropriated for the demolition.