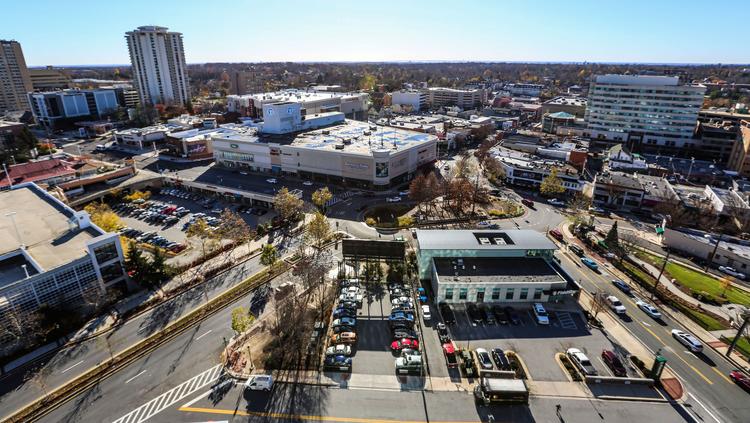 Could a circulator called the “Towson T” be coming to Baltimore County in the next couple of years?

A report is due from state transportation officials in the upcoming weeks and could recommend a T-shaped shuttle route in the county seat that could start free service in 2018, County Councilman David Marks said on Thursday.

In the meantime, County Executive Kevin Kamenetz on Thursday continued to be skeptical about the proposed circulator, questioning whether it would help with traffic in Towson. He said there was currently no funding for a circulator in Baltimore County’s suburbs.

Marks, who represents the county’s Fifth District that encompasses Towson and Loch Raven, said the bus system would be modeled on the city’s Charm City Circulator. It would have smaller, energy efficient buses, though, and is estimated to cost between $1.5 and $2 million.