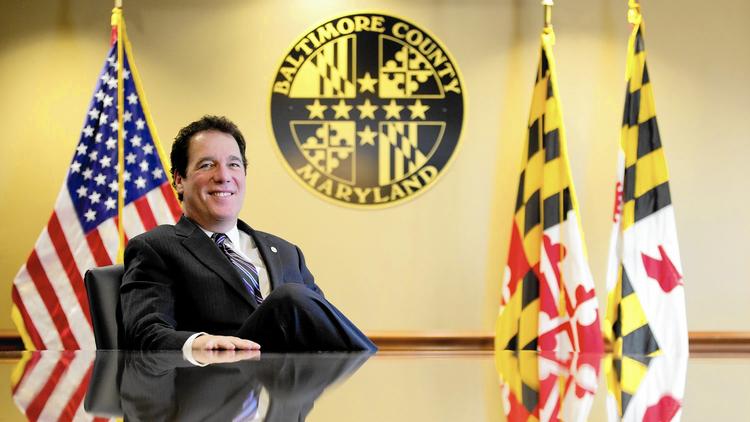 When the General Assembly opens its 2016 session today, Baltimore County Executive Kevin Kamenetz will be seeking state funding for everything from school construction to transportation projects and road work.But one thing Kamenetz won’t be seeking is state funding for a planned Towson circulator bus program that is popular with the County Council and business groups.

In an interview Jan. 5 about his legislative priorities, Kamenetz said that despite Towson’s growth with a number of development projects, he doesn’t think the downtown area is built out and populated enough to justify a free circulator system, especially with Maryland Transit Administration buses and Baltimore Collegetown Network shuttle buses already running in the area.

“I think the question is, `Who are we transporting?'” Kamenetz said. “The expectation is that people will be able to walk.”

He also said he doesn’t see traffic as a major problem, even with 45,000 people working downtown. “I think right now, it’s quite manageable,” he said. “We don’t have any failed intersections. It seems to work pretty well. At first glance, [the circulator] seems like a good idea, but when you drill down, maybe it isn’t.”