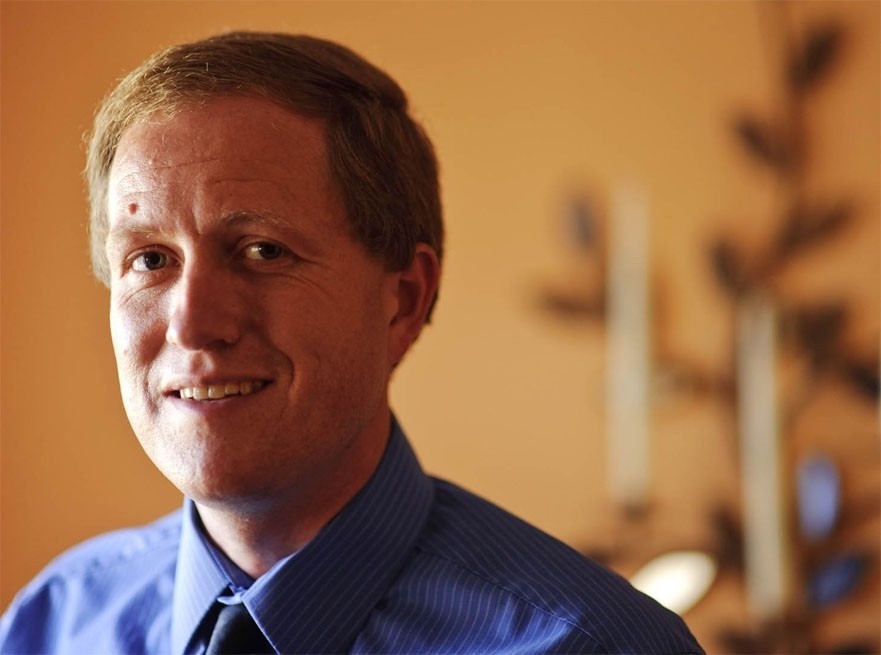 A Baltimore County bill aimed at cracking down on rowdy parties in Towson is being adjusted to address the concerns of landlords.

The bill from Baltimore County Councilman David Marks would create a pilot program that would allow for civil citations against tenants who host “unruly social gatherings” as well as their landlords. The two-year test would be carried out in six neighborhoods near Towson University: Aigburth Manor, Burkleigh Square, Knollwood-Donnybrook, Overbrook, Towson Manor Village and Wiltondale.

Under a proposed amendment, landlords who appeal their citations can offer a defense that they have notified their tenant of the problem and are working to evict them.

Marks said more tweaks to the bill could be possible before a vote on Jan. 19.

Thomas Tompsett, director of government affairs for the Maryland Multi-Housing Association, which represents landlords, initially opposed the bill but said his group is now in support.