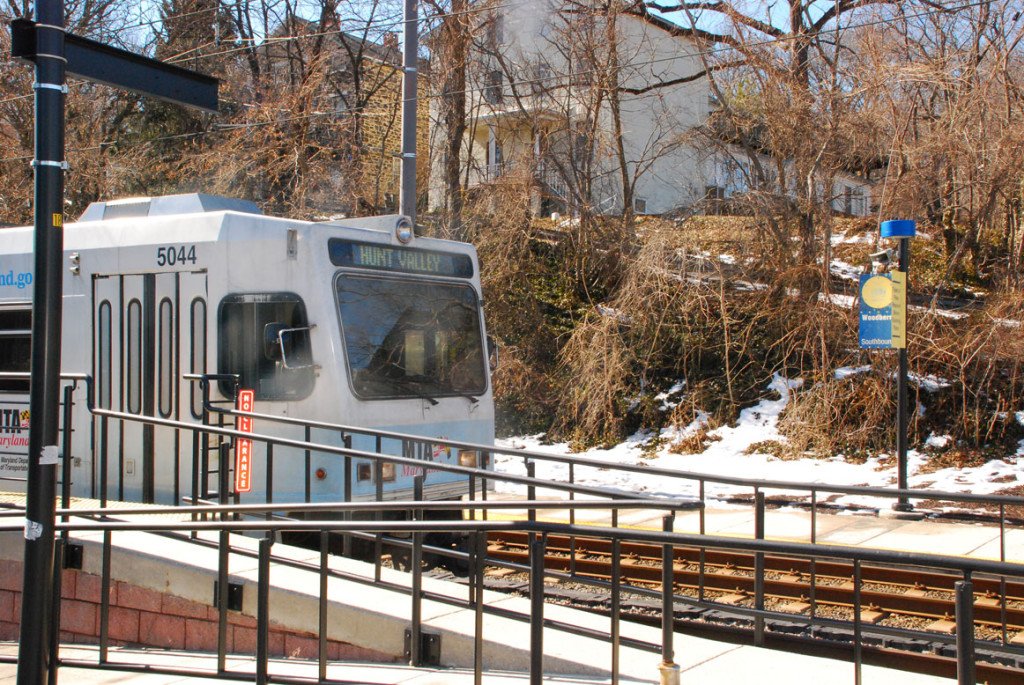 Baltimore City’s northern neighbor Towson, Maryland is lacking in the area of alternative transportation for the thousands of commuters and residents who must pass through the town every day. Residents can, however, rejoice in the number of plans currently being pushed forward to improve transportation for the area, including more sustainable projects such as a:

These upcoming projects may be a great improvement for residents, but what about visitors trying to patronize Towson businesses, visit friends and family, or attend a local festival? One Baltimore City resident told me that when she moved in she was told that the nearest shopping mall was Towson Town Center. After living in the area for a while, she realized that while the mall in Towson was closer in terms of miles, the drive from the city to the outlets in Anne Arundel proved faster and easier. This anecdotal evidence and commuter data show that much of the automobile traffic on Towson’s roads comes from residents and visitors lacking alternative modes for getting into town. Thus, congestion ensues for anyone willing to make the journey to Towson.

via What Towson is Missing by Shunning Light Rail Service | The GRID | Global Site Plans.