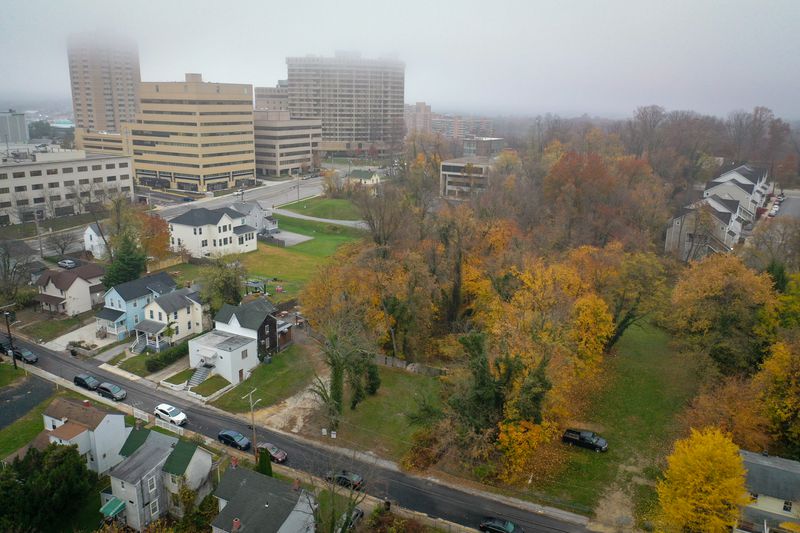 The Baltimore County Council on Monday night killed a bill that would have reduced the height of a planned four-story affordable housing building in East Towson, citing concerns that its passage would violate the Fair Housing Act.

A county bill does not pass unless the legislation is affirmed by a majority of the council, said Thomas Bostwick, council secretary.

The bill was introduced just a few weeks before the planned development hearings for Red Maple Place, a 56-unit affordable housing complex proposed by Annapolis-based Homes for America near Historic East Towson and the Harris Hills condominium community.

The project is widely opposed by community members and the Green Towson Alliance, who say building on the site will worsen stormwater runoff issues that already exist there.