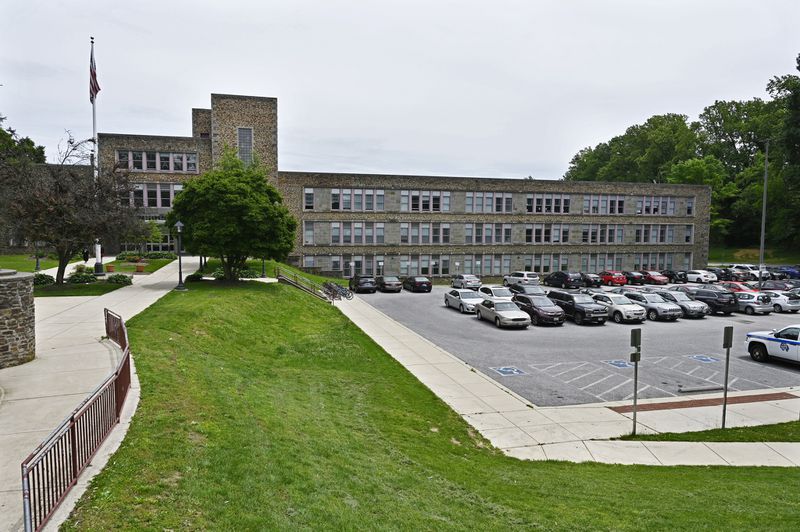 Some Towson-area elected officials are not satisfied with a recent study that recommended building an addition at the aging, severely overcrowded school in lieu of replacing it, and say the construction would not go far enough in solving its longstanding issues.

In the Multi-Year Improvement Plan for All Schools, a study of construction priorities funded by the county and the school system, consulting firm CannonDesign recommended that schools that need structural upgrades and more capacity be renovated with additions rather than replaced.

The firm made an exception for Lansdowne High School, since designs for a replacement school in the southwest part of the county are well underway. In its other recommendations, which in the study’s first phase focus on just the county’s 24 high schools, CannonDesign ranked Sparrows Point High as highest in need, followed by Towson, Lansdowne, Dundalk, Catonsville and Dulaney high schools.

As part of the 10-year school construction plan, CannonDesign ranked each high school according to need using a score that was based 35% on educational equity, 32% on facility condition and 33% on capacity concerns. The score’s weighting is based on 22,000 responses to a county-wide community survey.

CannonDesign recommends renovating Towson High’s cafeteria and gymnasium and an addition that makes room for 500 more students at the 71-year-old school, which parent advocates have long pushed to be replaced.