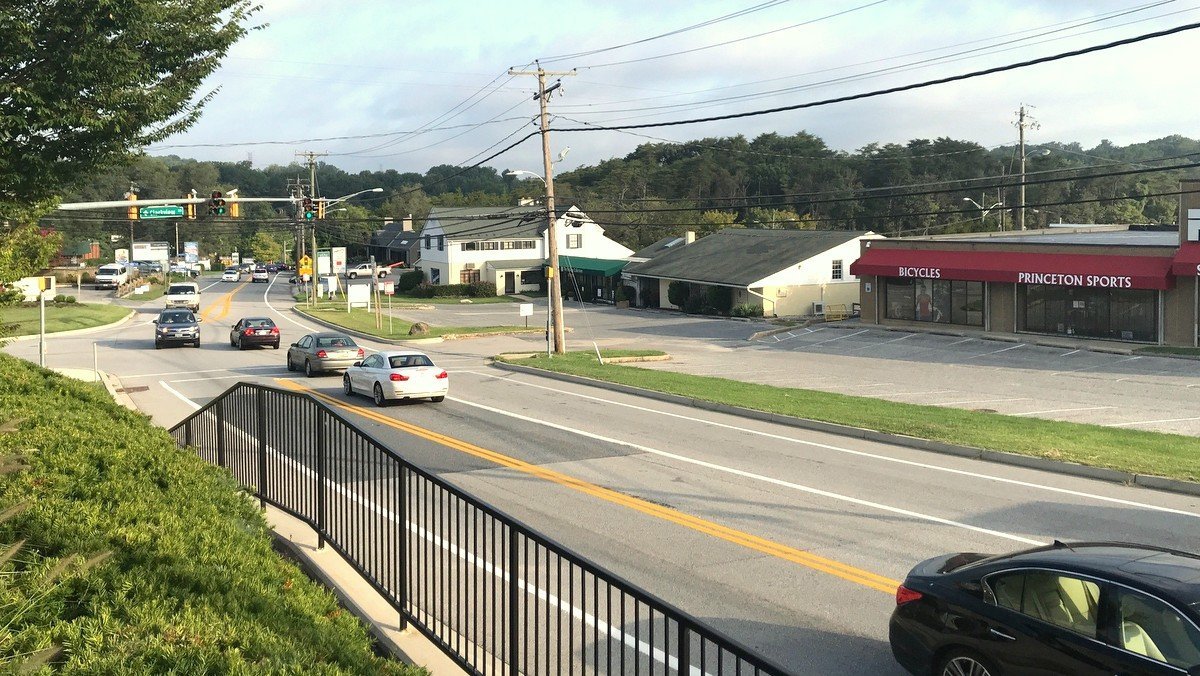 In a decision considered unprecedented in Baltimore County, a large-scale development has been disapproved on the grounds that it would negatively impact on the county’s overburdened sewage system.

“As such, the plan will be disapproved solely on this basis,” he concluded in a 27-page opinion posted online Tuesday.

While the long-contested development did not “create” the sewage problems now facing Ruxton, Riderwood, Towson and Brooklandville, it would add to them by relying exclusively on an old and deficient sewer main under Lake Roland, according to the judge.

What’s more, the Bluestem project, proposed by developer Leonard Weinberg and his Vanguard Retail group, would dispose of stormwater runoff inside the 500-acre park, which is owned by Baltimore City but managed by Baltimore County.

The Brew has been writing about sewage overflows at the park, including a large “blow-out” from a manhole that was reported by Baltimore County only after it was disclosed by this website.

The sewer main that “blew” in early August feeds into Baltimore City’s own antiquated sewer along the Jones Falls, whose frequent overflows of wastewater along lower Falls Road run downstream into the Inner Harbor.