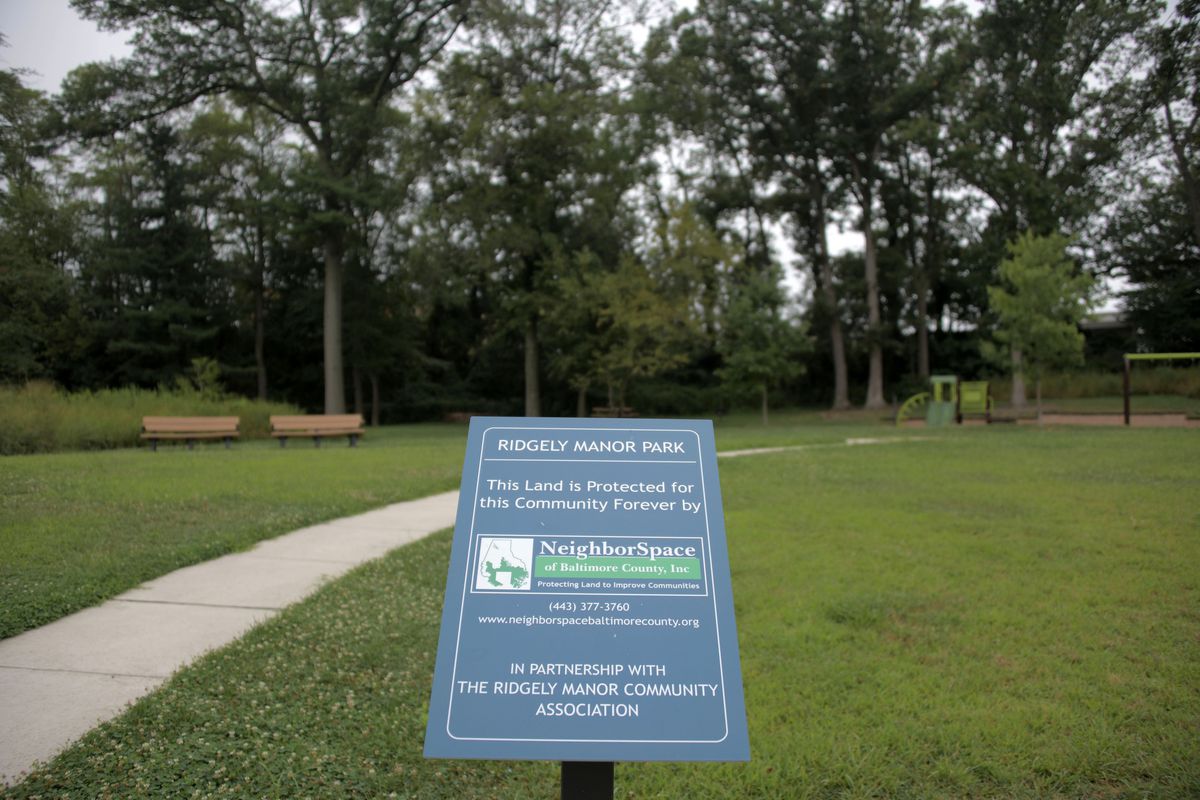 The Baltimore County Council on Tuesday approved new legislation that eliminates deductions from fees paid by developers set aside to build and maintain small parks and other open space.

County law requires developers to set aside 1,000 square feet of open space per dwelling unit when they build new homes. When that’s not possible, developers can pay “open-space waiver fees” instead. But the law also reduced fees if residential amenities, such as rooftop pools, are included.

The legislation to eliminate fee deductions was sponsored by Republican Councilmen David Marks of Perry Hall, Wade Kach of Cockeysville and Todd Crandell of Dundalk, and Democratic Council Chairman Tom Quirk of Oella and Councilwoman Cathy Bevins of Middle River. Marks made a last-minute amendment to the bill to ensure the new law wouldn’t apply to housing projects in the works prior to the bill’s passage into law.

The amendment would exempt projects that had reached certain steps in the county’s approval process and any projects assigned to a developer before the bill’s passage. Quirk and Kach voted against the amendment after Kach expressed discomfort with the last-minute amendment.