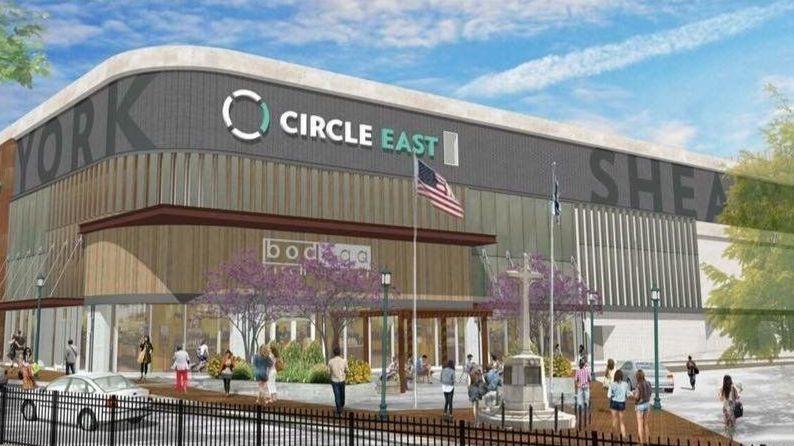 Towson’s Wayside Cross memorial is getting a face-lift thanks to Circle East developer Retail Properties of America Inc. (RPAI), according to Councilman David Marks, who represents the area.

The memorial’s new surroundings, which will include landscaping and a miniature plaza, will be unveiled at a rededication ceremony on Memorial Day.

“We wanted to draw attention to the monument,” Marks said. “It is one of the most historic elements of downtown Towson. It’s a reminder of old and important values, even as we have all of this growth and change going on around it.”

The Wayside Cross was built by the county and dedicated in September 1921, according to the Maryland Historical Trust. On it are the names of more than 200 people who served in World War I.

The rededication ceremony will be held at 1 p.m. May 27 at the corner of York Road and Shealy Avenue. It will honor veterans, their families and “those who have made the ultimate sacrifice,” said Towson American Legion chaplain Vernon Crider in a press release.