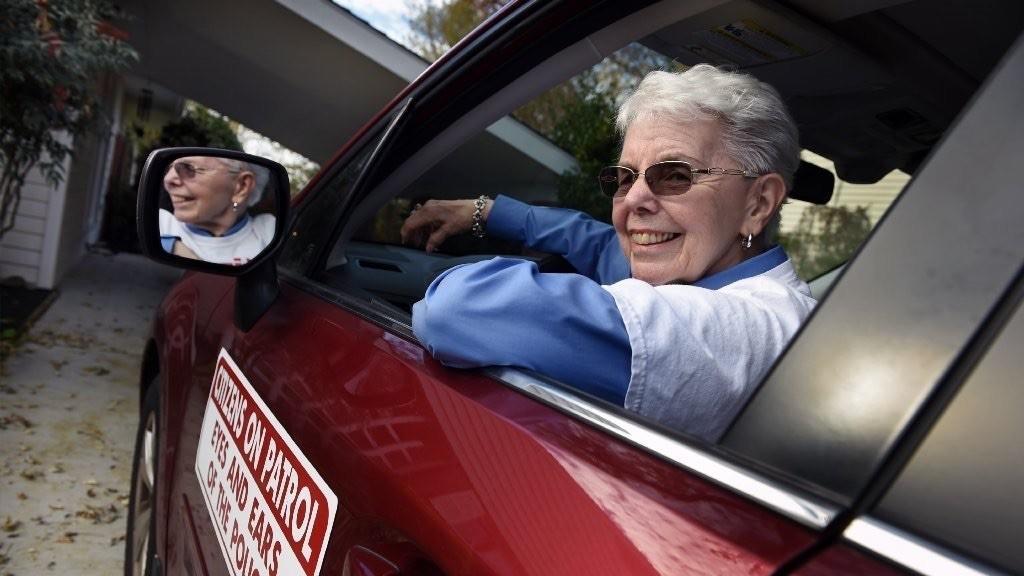 Nearly 20 years ago, Janice Arcieri, of Stoneleigh, was worried about the mounting car thefts and other crime in her neighborhood.

“We just realized we had to do something,” Arcieri said. “The question was, what would we do?”

A citizen patrol program seemed to be the answer, but Arcieri thought it was not enough just to patrol her own neighborhood, shifting crime into the one next door. To really reduce crime, people in other neighborhoods would have to patrol, too.

So in 2000, Arcieri teamed up with Pat France, of Knollwood-Donnybrook, to coordinate their Citizens On Patrol programs and begin spreading the practice to other neighborhoods, including Anneslie, Wiltondale and Idlewylde, said Arcieri, who retired from the group a couple years ago to spend more time with her grandchildren.

“It was a way of educating the public about what they could do, because if you don’t know what to do, how could you do it?” Arcieri said.

For 18 years, Towson Area Citizens On Patrol worked at preventing crime in Towson. The organization helped spread the Citizens On Patrol program to each neighborhood, educated the public on crime prevention and hosted the area’s annual National Night Out that promotes community-police relations.

But with most of TACOP’s aging board ready to step down, and no volunteers to take their places, France, its vice president, said the nonprofit incorporation is shutting down at the end of the year.