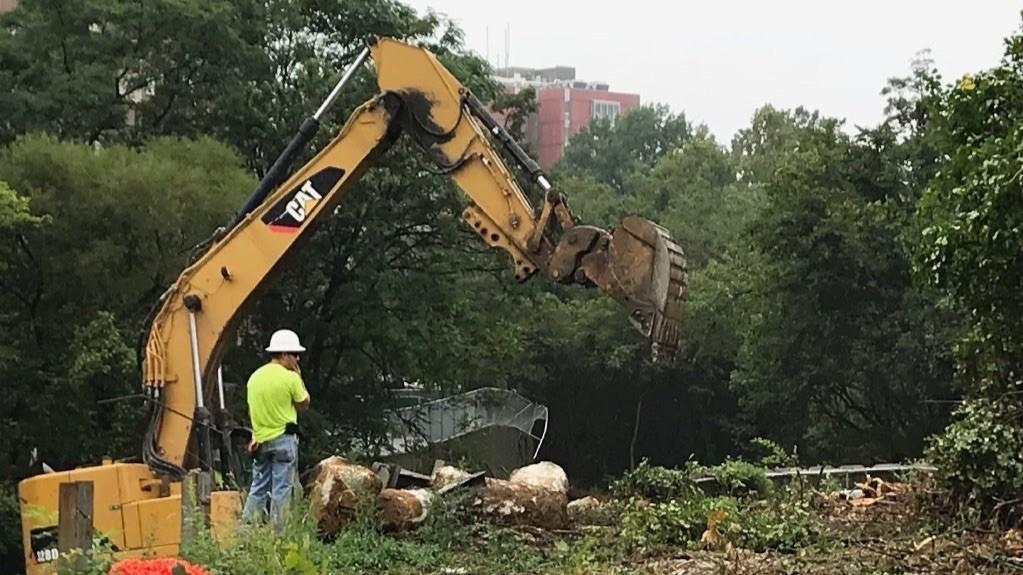 After a long, contentious approval process, the developers of planned Towson student housing complex 101 York have sold the project to a Texas-based developer.

“It has been a long process,” said Wendy Crites, executive director of DMS Development. “And we decided that it was time to focus on some newer projects, and decided to let this one go.”

Todd Gaines, vice president for development at Aspen Heights, said construction is currently underway and on track to be complete by the summer of 2020.

“We’re very excited to be a part of the community, and we’re looking forward to leasing to some great students,” Gaines said Tuesday in a phone interview.

Crites and Gaines both declined to comment on the price of the sale. Online property records show that the land transferred for more than $26 million – by contrast, records say DMS bought the land in late 2005 for slightly more than $1 million.

First proposed in 2013, a planned unit development proposal for 101 York was approved by a county administrative law judge in 2015. The PUD proposed 611 beds, 494 parking spaces, and 9,300 square feet of commercial space, according to online records. The proposed number of stories, beds and parking spaces changed multiple times throughout the approval process as DMS sparred with community groups.