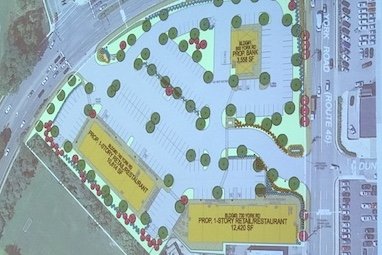 “We’re not against development at all. We’re a community and we’re neighbors and we’re consumers and we need something better than what you’re doing,” Mark Lee, a Towson resident, told officials. “It’s just so average.”

The input meeting was a required step in the development process. Caves Valley Partners, the developer, now has up to one year to submit formal design plans to the county. The public can also testify at a hearing at which an administrative law judge will ultimately rule on the plan. That could involve a denial, an approval, or an approval with conditions. The date of that meeting will be dependent on when Caves Valley submits its plan.