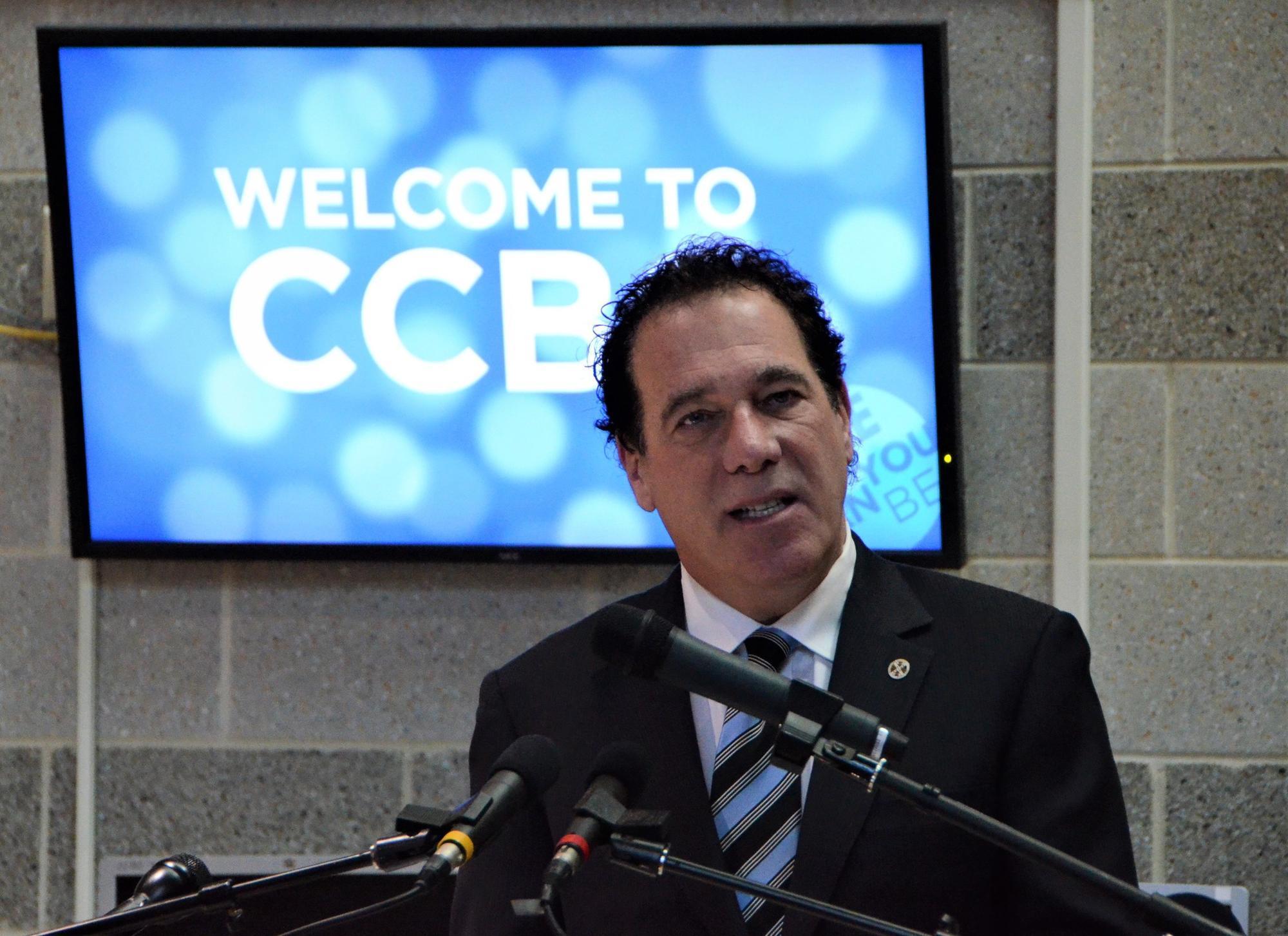 As city residents continued a decades-long flock to the suburbs, county schools bulged at their aging seams, and used trailers to capture the spillover. After the closure of Hutzler’s, Finkelstein’s and other homegrown stores, the county seat of Towson was trying to revitalize its downtown retail and nightlife offerings.

Also in 1994, voters elected a young Democrat named Kevin Kamenetz to the County Council, launching a 24-year career culminating in two terms as the county executive.

Those 24 years saw many changes for the sprawling county that encircles the city — some, the result of larger demographic and social trends, but others propelled by the driven politician who died suddenly on Thursday of cardiac arrest.

His shocking death Thursday at age 60 foreshortened what he hoped would be a lengthier political career, and one that would take him beyond Baltimore County. Having served the maximum two terms as county executive, Kamenetz was a top contender in the upcoming Democratic primary to challenge Republican Gov. Larry Hogan in November.

The county that Kamenetz leaves behind is bigger and more diverse and urbanized than the one in which he first took office nearly a quarter-century ago. Its population grew by about 20 percent, and it went from 12 percent African-American to 29 percent.

That growth spurred a burst of school construction and renovation, as well as development projects that have transformed Towson — particularly downtown Towson — and also Owings Mills, White Marsh and other areas.