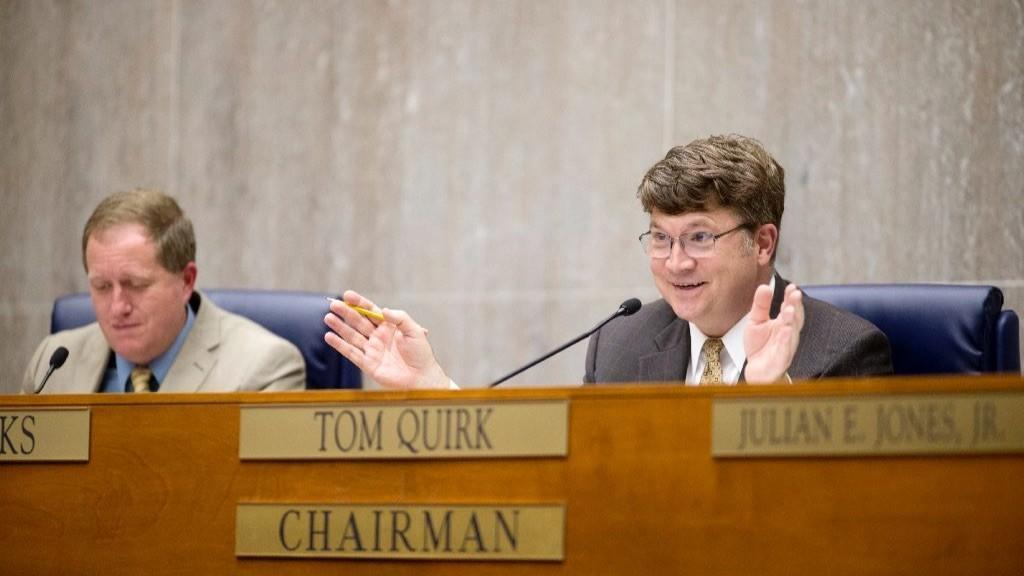 In the aftermath of a December hearing on an Edmondson Avenue Royal Farms project that community members said they did not hear about until too late, County Councilman Tom Quirk is proposing a fix.

A bill expected to be introduced Monday would strengthen the requirement that zoning variance hearings be posted on the county’s website and mandate that if hearing notices are not posted properly, the administrative law judge cannot consider a petition for a variance.

“In today’s day and age, with the technology we have, there’s simply no excuse why people shouldn’t have notice on everything,” Quirk said.

Notices, the bill says, must be posted on the Zoning and Development Hearings calendar and on the Community Update Newsletter page, at least 15 days before the hearing.

Quirk said he believes the bill should gain wide support in the County Council.