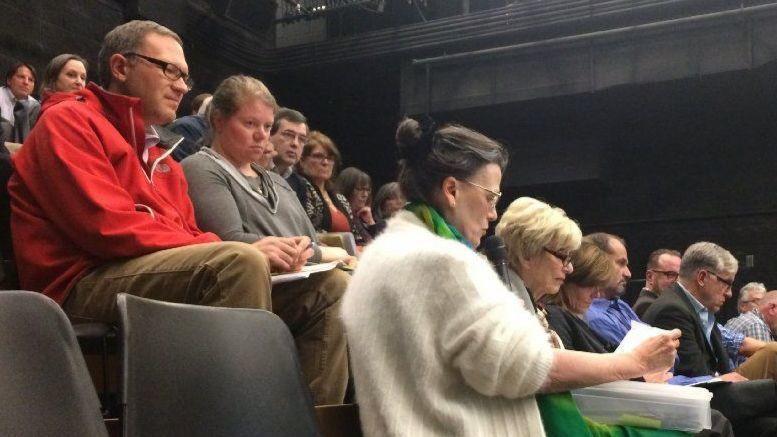 About 75 people attended a preliminary community input meeting hosted by the developers who are proposing a plan to convert the former Presbyterian Home of Maryland property in Towson into up to 45 luxury condominiums.

Though most of those who spoke the meeting voiced support for the developer’s plan, some Southland Hills residents said they feared it would lead to unwanted traffic congestion in the neighborhood and other potential problems.

The Presbyterian Home of Maryland, an assisted living center and nursing home, closed its Towson site in 2016. The property includes a 165-year old house known as the Bosley Mansion and an expansive green lawn that developers have promised to preserve as part of a community benefit offered in exchange for building beyond the property’s current zoning.