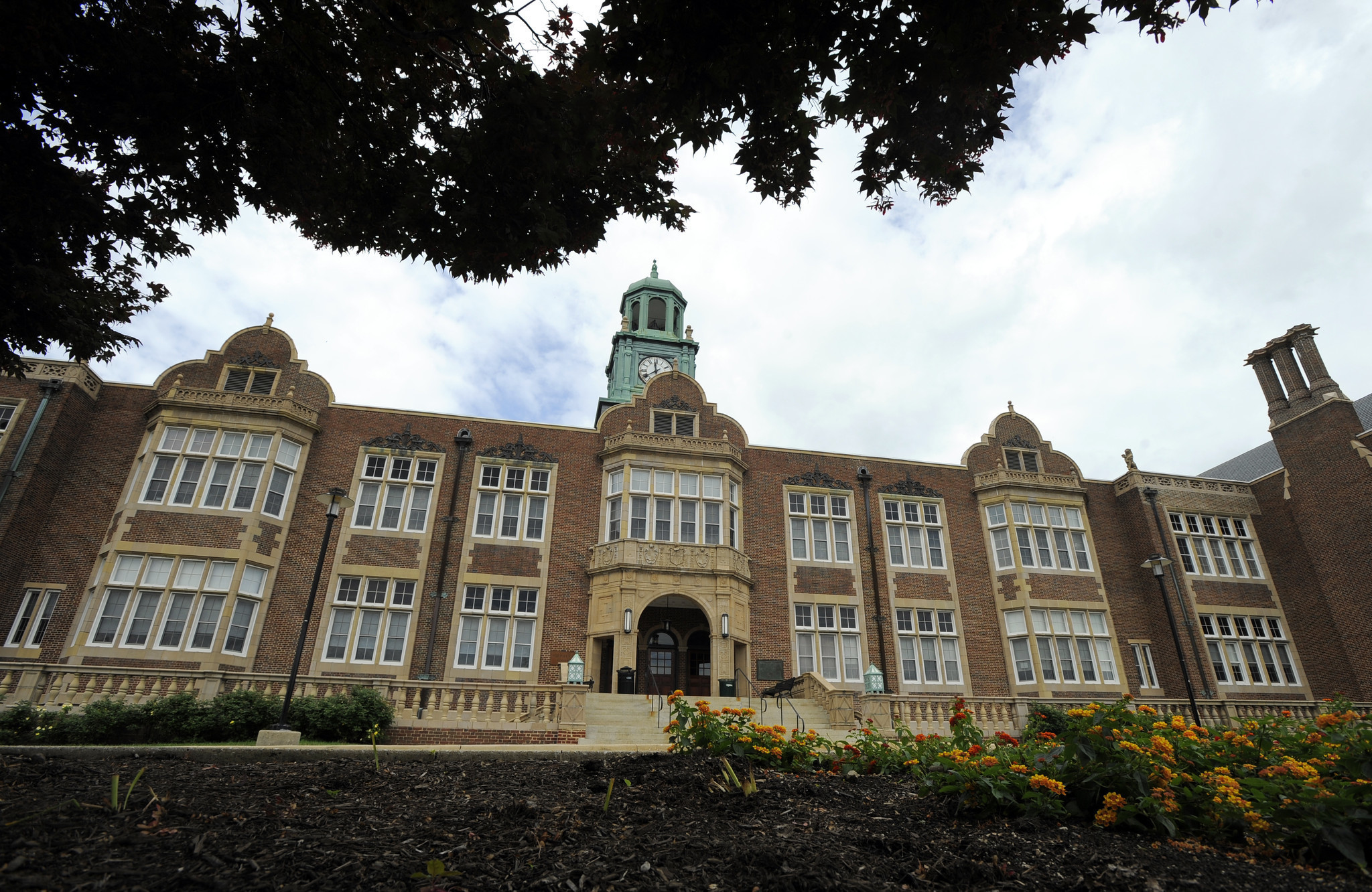 Towson University plans to convert an off-campus Marriott hotel it owns into a dorm next year in hopes easing a shortage of student housing at the growing institution.

The Towson University Marriott Conference Hotel is at York Road and Burke Avenue, just north of the main campus. Marriott operates the hotel under a contract that expires in June 2018.

“This conversion is a much better fiscal alternative for the university than continuing the property as a hotel and will allow us to better leverage this asset and its prime location for the betterment of our students and their success,” Schatzel said.

Once the Marriott contract expires, the university will switch the hotel to “apartment-style” housing that will be available to students starting that fall, officials said.