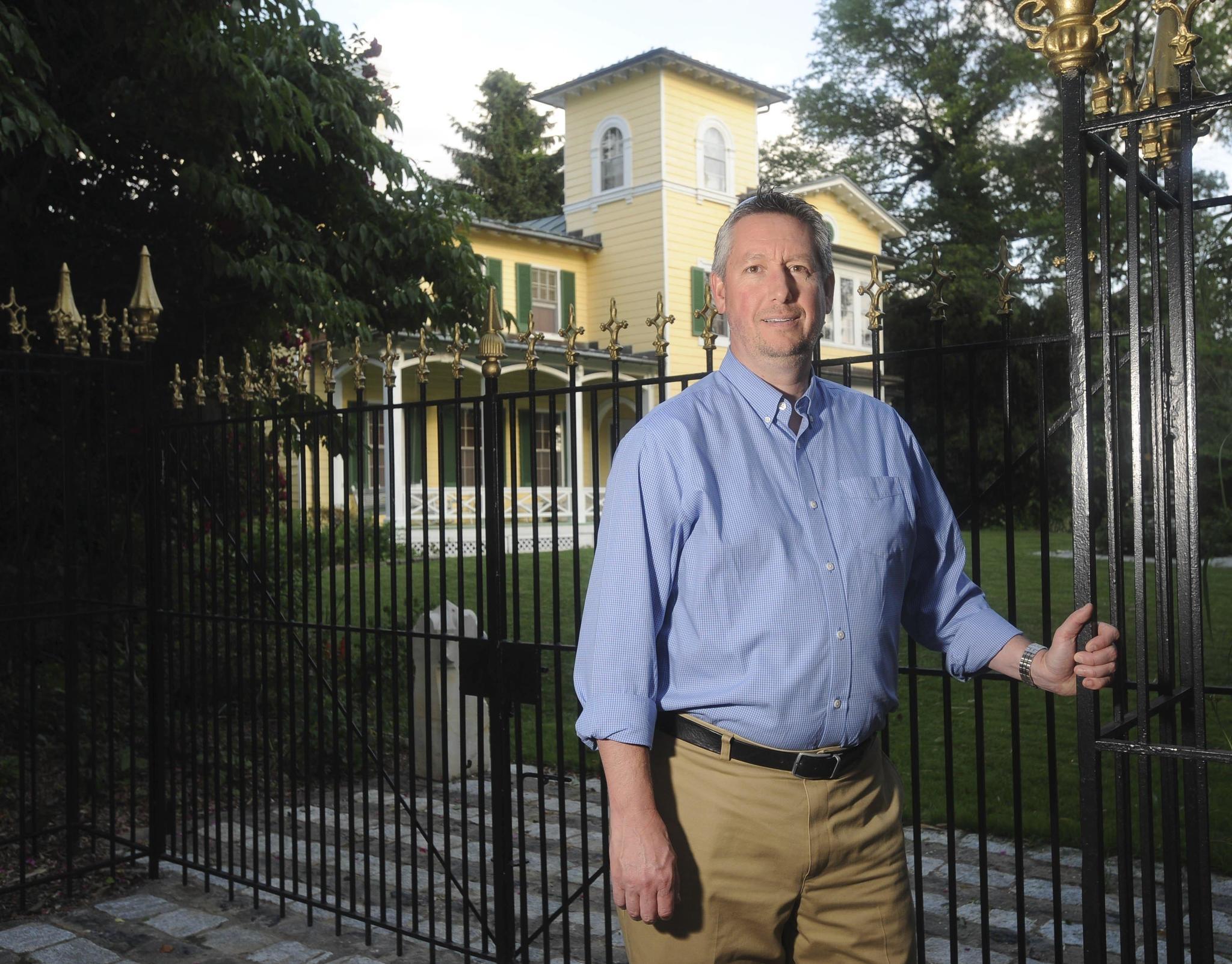 Controversy over a coffee shop has led to creation of a new advisory committee to discuss future development in south Towson.

Baltimore County Councilman David Marks on Wednesday announced the names of five Towson residents, including four architects, he has tapped to recommend design guidelines that new development must meet for the area along York Road from Stevenson Lane to the Baltimore City line.

Neighbors unsuccessfully objected to the construction of a drive-through Starbucks at the corner of York Road and Regester Avenue and rallied to stop the project, which they said would create pedestrian and traffic woes.

“(The Starbucks) was already moving through the permit process in a point where I could not do very much,” said Marks, a Republican whose district includes Towson. “I told the community I thought we needed to move forward so that future projects have an extra set of eyes.”