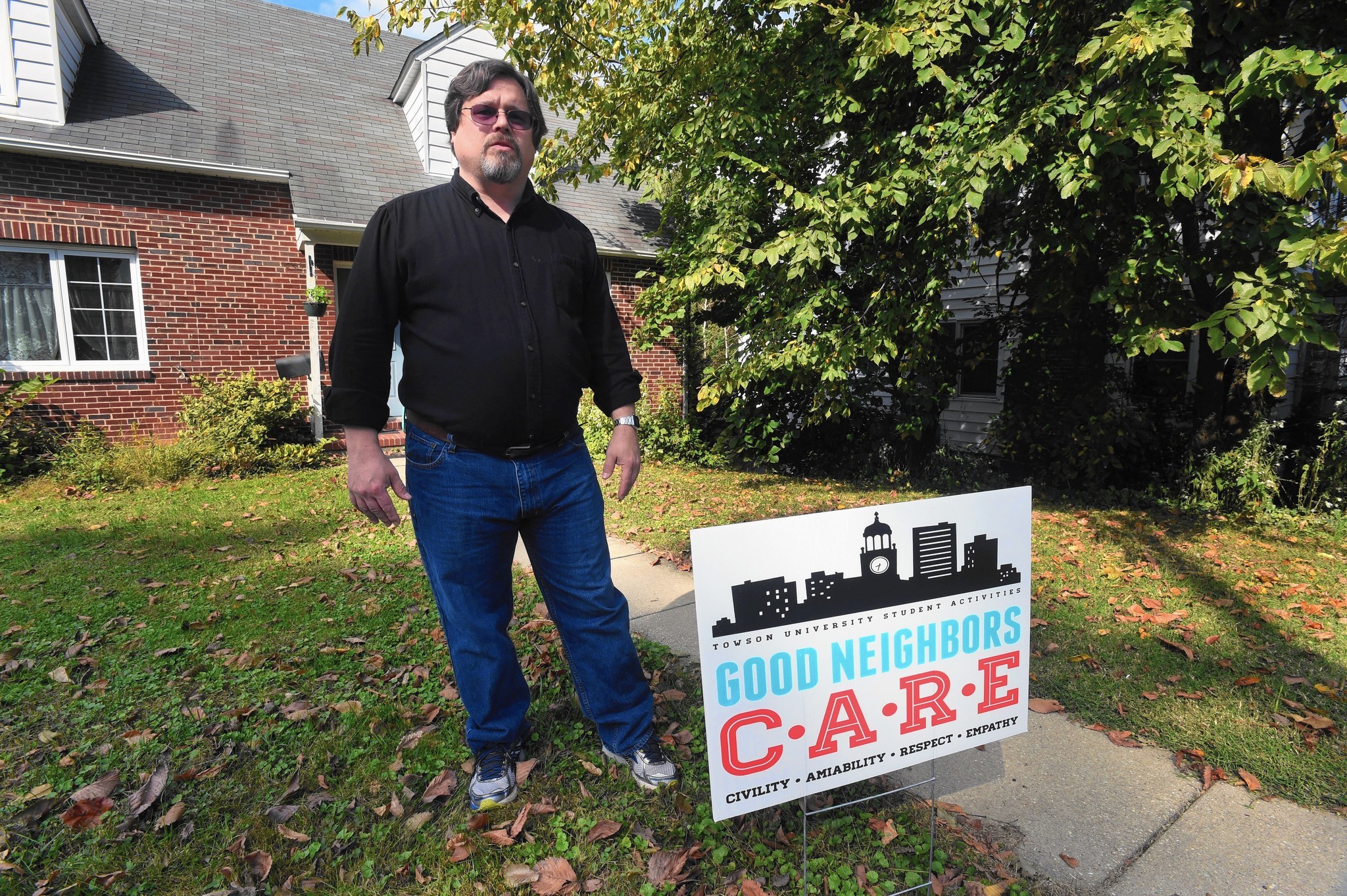 The Social Host Unruly Social Gatherings pilot program, which the council passed in January 2016, carries penalties for any gathering of four or more people in a home in designated areas near the universities if the gathering includes conduct that disturbs the peace. The measure holds tenants and landlords accountable for the violations.