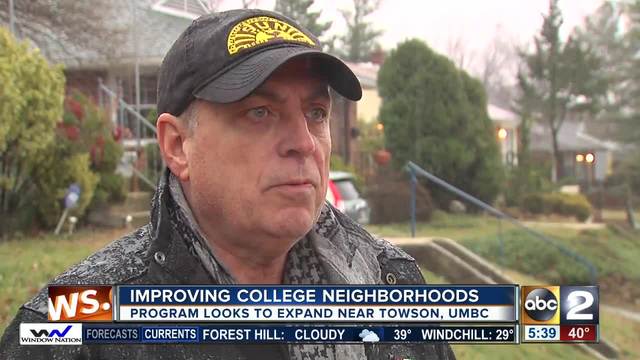 TOWSON, MD – As Towson University grows, more and more students move into the near-by neighborhoods. Along with the new faces, homeowners started seeing an increase in loud, large parties at these off-campus rentals.

“We’ve had a house, relatively close by where we’ve had twelve police cars called, and they had to put out about 250 people,” said David Riley, Vice President of the Knollwood Association.

Councilman David Marks spearheaded the legislation aimed at cutting back on conduct that disturbs the peace.