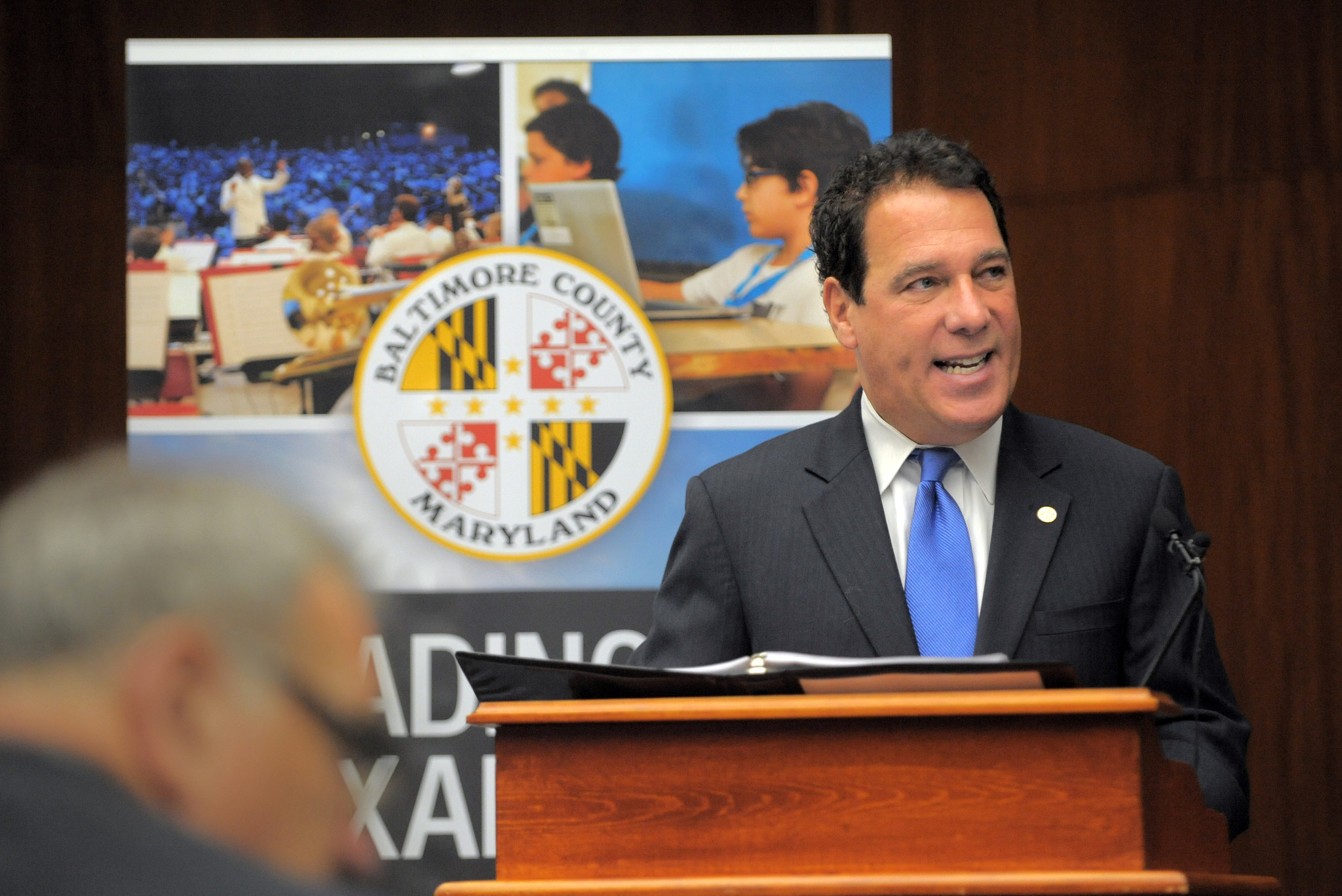 Baltimore County completed the first phase of a $2.3 million road widening project in downtown Towson Tuesday that officials say will decrease traffic congestion at the intersection of Towsontown Boulevard and Osler Drive, near Towson University.

But residents who live near the project say they are upset about the location of the work. In addition, David Marks, who represents Towson on the Baltimore County Council, said today that he is upset about what he called a lack of public notice from Baltimore County officials that the work was scheduled to begin.