Setting boundaries: An in-depth look at how Towson was rezoned – Baltimore Sun

Setting boundaries: An in-depth look at how Towson was rezoned – Baltimore Sun 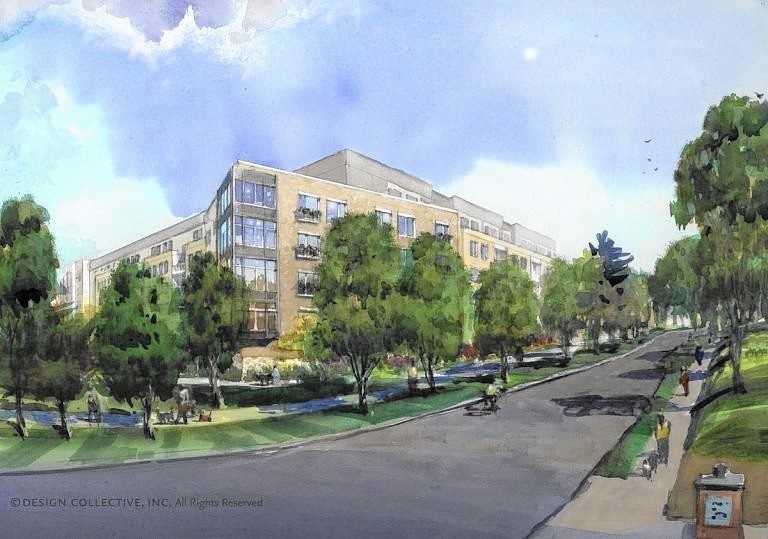 The Baltimore County Council voted last week to adopt a new zoning map for District 5, which includes Towson, that maintains limits on high-density development in the Towson Triangle and allows Goucher College to move forward with a proposal to develop nearly 9 acres on its campus.

The map also sets the boundaries for the new Downtown Towson overlay district, which institutes development rules regulating lighting and environmental standards, along with other issues, in Towson’s core, and includes some land north of Fairmount Avenue, such as the land Goucher plans to develop.

The council unanimously approved the District 5 map, as well as all revisions requested by District 5 Councilman David Marks, who represents Towson, on Aug. 30.

“I’m very satisfied with the rezoning process,” Marks said. “Not only did we respond to many of the community’s requests, but I’m very pleased that we preserved a lot of green space throughout greater Towson. At the same time, we still have the capacity to grow in downtown Towson.”

The decisions left community groups who initially opposed some zoning changes satisfied, they said. Groups that favored denser development in the Towson Triangle were disappointed, however.

Source: Setting boundaries: An in-depth look at how Towson was rezoned – Baltimore Sun