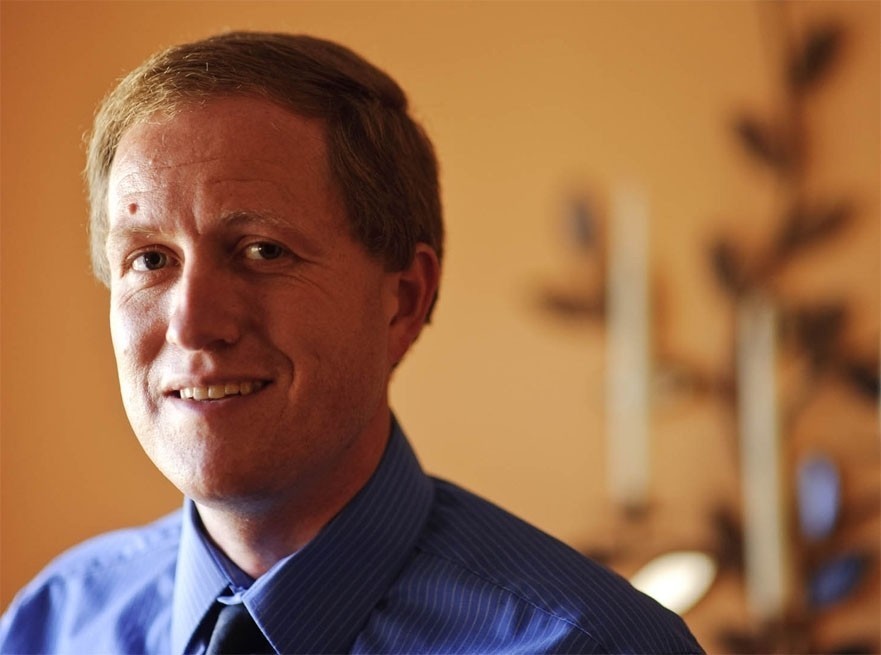 The Baltimore County Council has again delayed a decision whether to increase the fees that developers pay when they don’t include sufficient open space in their projects.

At the request of County Councilman David Marks, the council on Monday postponed a vote on a bill that would increase the fees for developers in Towson. Marks said he hopes to hold the vote at the next meeting in two weeks.

For many projects in downtown Towson, the fees are lower than they would be elsewhere in the county, and Marks is sponsoring a proposal to raise them. If approved, the county would collect about $2.1 million in open space waiver fees from half a dozen developments in the works in Towson, instead of $145,000 under the current rules.The county would have to use the money for specific projects in Towson under Marks’ proposal.

Marks said he’s been able to get one of the major Towson developers, Caves Valley Partners, to start negotiating with community leaders about voluntary contributions to open space projects in the community.