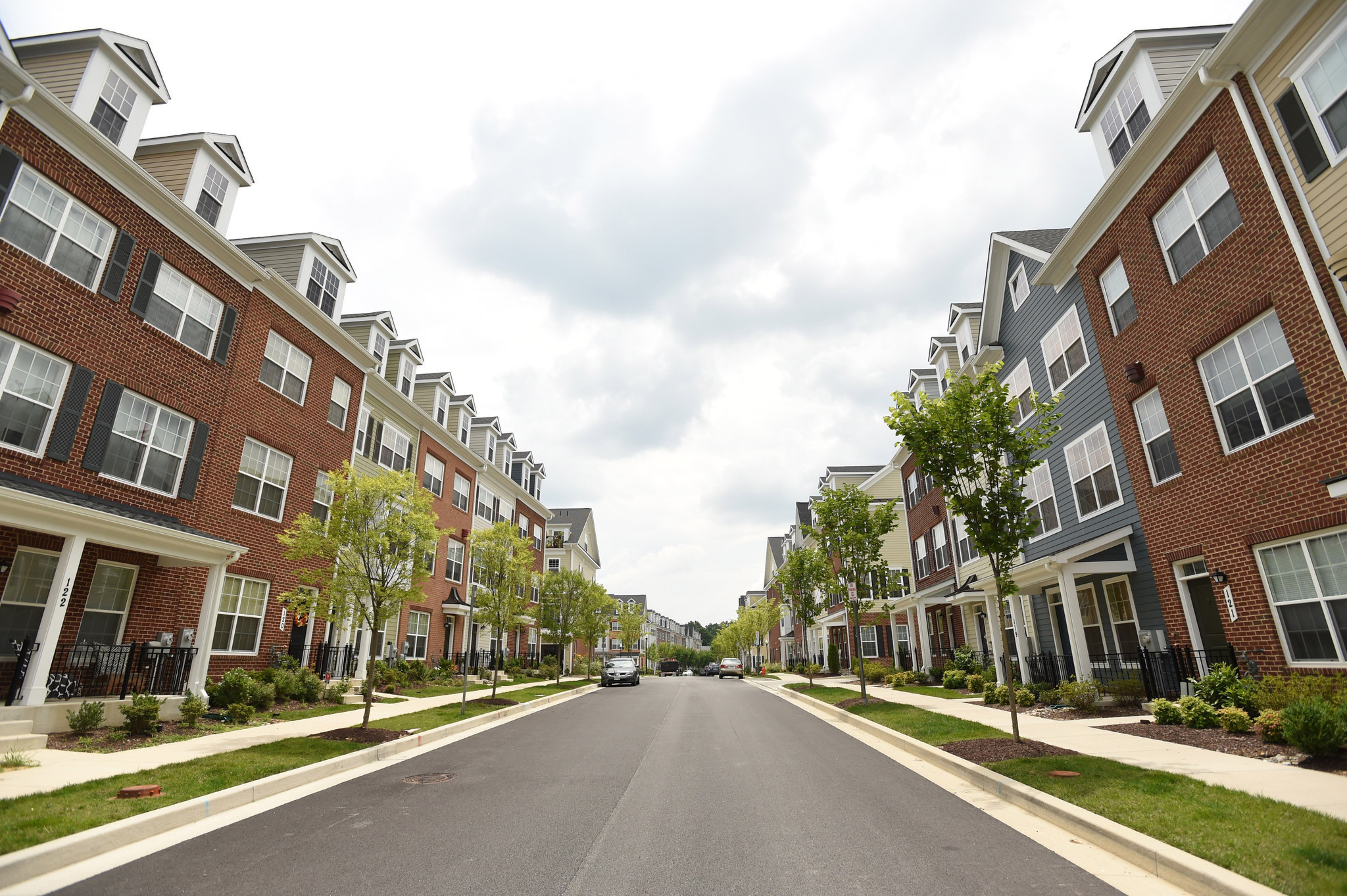 As girls soccer coach Crosby Healy looked out at his team practicing on a field at Meadowood Regional Park in Lutherville, he saw five other teams on a field where there should have been two.

A few nights later, the coach stood his ground against three football teams trying to use the field when he was scheduled to use it for soccer practice.

The Towson resident of nine years said the two instances last fall are symptomatic of the lack of recreational space in and around Towson as it undergoes transformational development.

A few corrections and clarifications to the article:

1) “The conversation on new developments has also included the controversial student housing complex 101 York, which Marks said recently withdrew its planning proposal after the project grew to be larger than what was initially presented.”

2) “County Executive Kevin Kamenetz announced in June that the county had purchased 2.5 acres of property off Aigburth Avenue to create a park in Towson.”

The addition of green space in Towson is greatly appreciated and much needed, however this particular park is not large enough to fit a baseball/softball diamond or soccer/lacrosse field. Therefore the deficit of athletic fields in Towson will not be improved.

3) “The county is also contributing $3.2 million to new turf fields at Towson High School and the Carver Center for Arts and Technology and to repurpose Patriot Plaza into a small, city park near the courthouse.”

The redevelopment of Patriot Plaza will be a great improvement, but again, does not add an athletic field for organized sports.