Baltimore County officials delivered a warning Friday, nearly a week after a large gathering of youths at the Towson Town Center resulted in six young people being arrested: Feel free to visit, but if you break the law, you will be held accountable.

“We will not tolerate unlawful behavior of any kind in the Towson Town Center, in Towson, or in any Baltimore County community,” Baltimore County Executive Johnny Olszewski Jr. said at a news conference. “If you commit a crime in Baltimore County, we will find you, we will arrest you and we will prosecute you.”

Baltimore County Police have said “several hundred” youths gathered last Saturday at the Towson Town Center, with fights breaking out after some refused to comply with the mall’s curfew policy. The six young people arrested face criminal charges that include assault and disorderly conduct, according to police.

Melissa Hyatt, the chief of the county police department, said Friday that the agency had “no actionable intelligence” about a similar gathering at the Towson mall planned for this weekend.

But, she said, the agency was taking steps toward “preparation and prevention.” 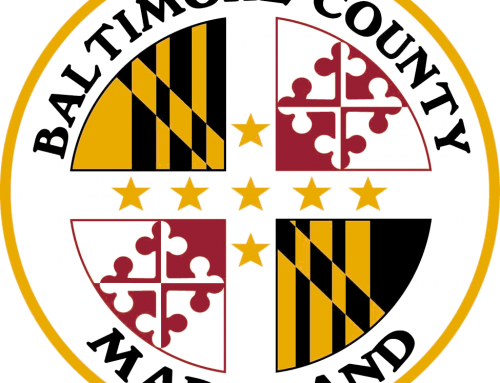 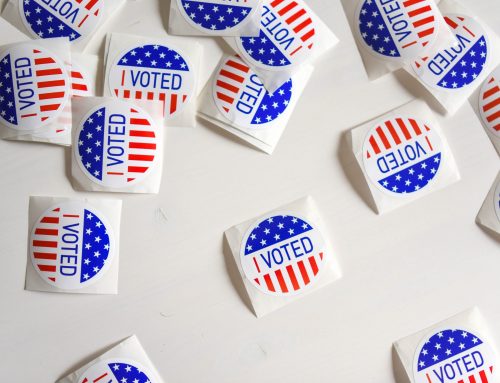 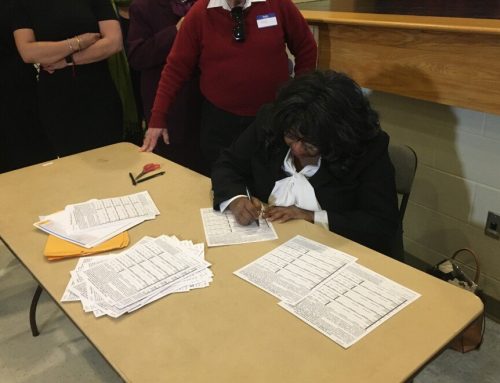