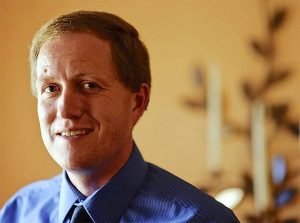 Imagine living in what you think is a quiet, residential neighborhood — and then suddenly your peace is interrupted by loud, late-night parties with excessive drinking that attract large crowds and lead to public drunkenness. In the morning, you may be greeted with vandalism or a young person passed out on the lawn.

You can try talking to your neighbor, or, more likely, you can call the police.

Then what happens? The police can charge the hosts with a crime if, for example, they allowed a minor to drink. But police are often reluctant to arrest someone for hosting a loud party and are left with warning them to keep it down, bringing momentary calm, followed by a rejuvenated loud and unruly party shortly thereafter. It can be a nightmare that ruins your quality of life and eats away at neighborhood property values.

Many families residing in neighborhoods throughout Towson were experiencing this until the Baltimore County Council passed a “social host” ordinance in 2016 as a pilot program to crack down on unruly college parties in Towson and around the UMBC campus.

The results were overwhelmingly positive, with complaints dropping from 51 in the year before the pilot went into effect to half that within a year and to only 12 infractions two years later. In the footsteps of progress, the council passed with bipartisan, unanimous support a four-year extension through 2022 that also expanded the coverage to more, but not all, communities in Baltimore County.