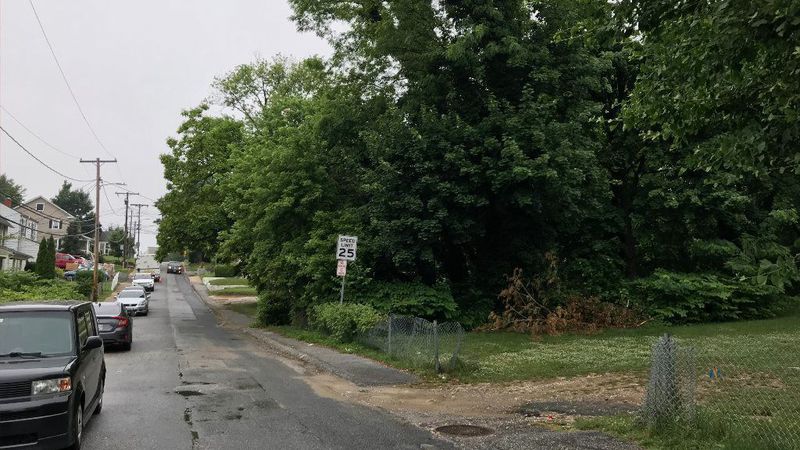 Claiming a proposed County Council bill may violate the Fair Housing Act, the nonprofit seeking to build a widely opposed affordable housing project in East Towson says it will “pursue legal action” if the bill, which would drastically reduce the height of the planned building, passes.

Homes for America, the Annapolis-based affordable home developer that is proposing the 56-unit Red Maple Place project on land nearby residents say is unsuitable for development, in a letter to County Councilman David Marks said a bill he introduced last month would “effectively kill the development after two years of work by Homes for America in good faith,” wrote Dana Johnson, president and chief executive officer of the nonprofit.

If the bill passes, Johnson stated that Homes for America would seek legal action on the grounds that levying the zoning restriction would be a violation of the Fair Housing Act, which aims to prevent discrimination and reverse housing segregation.

Saying that Homes for America has not worked with neighboring Towson residents to alter a housing project they fear would worsen flooding in the area, Marks’ bill would effectively pare the height of the planned four-story building to no more than 30 feet, or roughly two stories.

The bill broadly applies to all multifamily buildings on land zoned Residence, Apartment, Elevator, or R.A.E.2.

If the bill passes, Marks said in October, “I suspect [the developer] will have to go back to the drawing board.”

On Friday morning, Marks reiterated in an emailed response that his concerns with the project are its size and scale, “something the developer has failed to address in two years of discussions.”

“My legislation does not block any affordable housing from being built here. It allows for a smaller project that better reflects the Historic East Towson neighborhood,” he said.