Under construction: the latest on Towson’s rising skyline – Baltimore Sun

Under construction: the latest on Towson’s rising skyline – Baltimore Sun 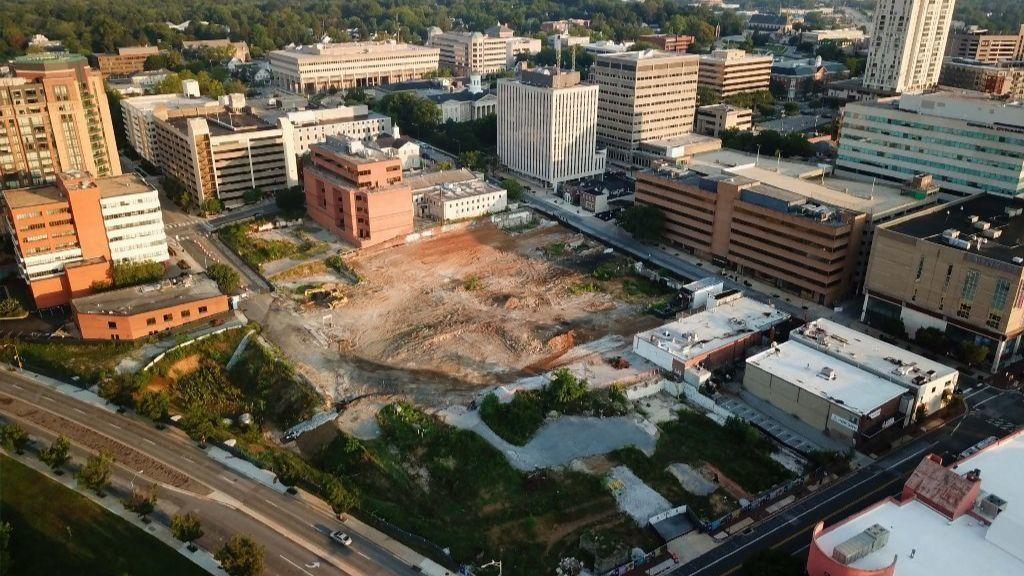 From protests over tree removal to accusations of developer handouts, development in Towson draws debate like a magnet.

One thing that’s not up for debate: Towson’s skyline is growing.

Towson Square brought a Cinemark movie theater and restaurants in 2014. The same year, shopping center Towson Commons sought a facelift by bringing in gym LA Fitness. A new fire station was dedicated in 2016. Housing complexes sprang up one after another: Flats at 703; Promenade; Palisades; Towson Green; Winthrop.

The bulldozers have not rolled out yet. Major projects are underway in Towson’s core, and the coming years are likely to be a series of ribbon-cutting ceremonies. When the buildings currently under construction are complete, downtown Towson will have grown by more than 800 residential units and thousands of square feet of retail space.

Don’t expect to stop dodging orange cones any time soon, however – major construction projects including Towson Row are likely to stretch on into at least 2020.