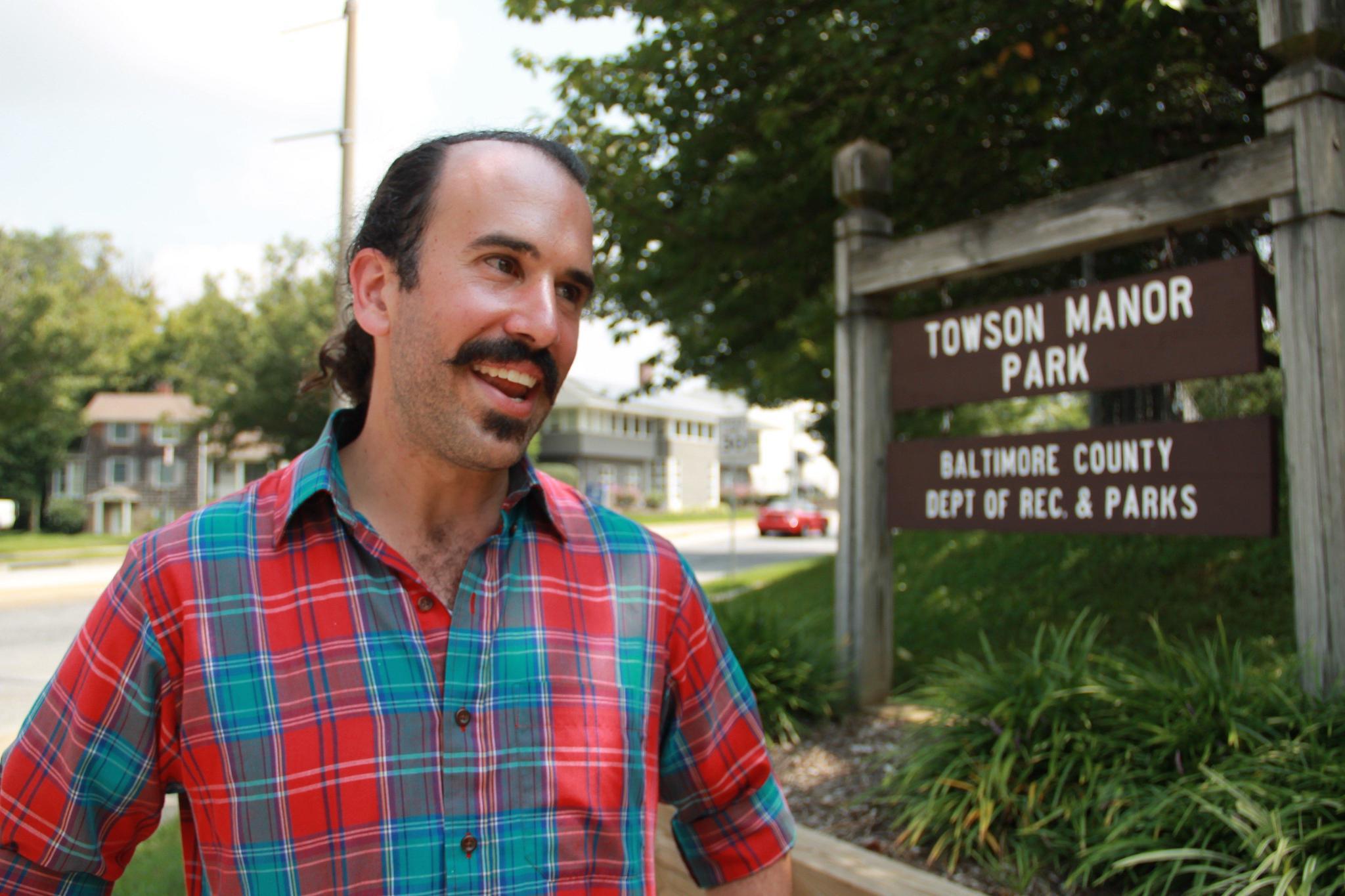 As Towson University students prepare to head back to campus this week, university officials say complaints of loud, unruly gatherings near the campus are down by as much as 50 percent in some neighborhoods since the Baltimore County Council passed an ordinance to deter problem behavior.

After numerous neighborhood complaints of public urination, property damage and excessive noise in residential neighborhoods, the council passed the Social Host–Unruly Social Gatherings ordinance in January 2016 to target problem landlords and renters through their pocketbooks.

The two-year pilot, which was introduced by County Councilman David Marks, will expire in January.

With a full school year having passed since the enactment of the ordinance, neighbors, Towson University officials and county police officials say it is working to curb problem behavior.

Marks said he will seek reauthorization of the legislation.”I think it’s having the effect we wanted and it’s had, more than anything, a deterrent effect,” said Marks, a Republican who represents Towson. “Renters understand there are consequences.”