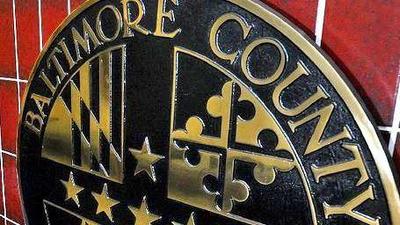 The latest twist in the Towson Royal Farms saga arrived at the County Council Monday with all the trappings of a classic Baltimore County development dispute — throngs of protesting constituents, accusations of deep pocketed developers buying county officials, debates about the tradition of councilmanic courtesy and intimations that the county executive was encroaching on the council’s authority over land use.

Baltimore County Council tables vote on Towson Royal Farms MondayAnd the matter was dispatched with all the usual Baltimore County efficiency. Council Chairman Tom Quirk — who represents Catonsville, not Towson — announced to the crowd that he had been in extensive talks over the weekend with the developer, Caves Valley Partners, Royal Farms and County Executive Kevin Kamenetz’s administration and that all sides are willing to renegotiate in hopes of a “win-win.” He moved to table a resolution to kill the development by Councilman David Marks — who actually does represent Towson — and noted that such a motion is not debatable under the council’s rules. From the time Council Secretary Thomas Peddicord read the number and title of the resolution until Mr. Quirk pronounced the motion to table passed 4-3 (with the Democrats voting in favor and the Republicans voting against), all of 1 minute and 31 seconds had elapsed.

But this issue is far from over. Rather than delivering a win to Mr. Kamenetz, whose brainchild this deal was in the first place, his fellow Democrats have placed themselves, the executive and the developers in a bind to make whatever gets built on the corner of York and Bosley roads more palatable to the community. Mr. Quirk now owns this controversy, and in the process he’s eliminated any pretense that Mr. Kamenetz isn’t directly involved.