On March 31, 2017 several GTCCA board members were notified by concerned citizens of a major demolition and tree removal operation being undertaken at the site of the former Baltimore County Fire Academy at the corner of York Road and Bosley Avenue. As you may be aware, the development of this site has generated extensive controversy and community opposition. GTCCA did not receive any notification that demolition and tree removal was scheduled for this site. This is particularly disturbing given that future plans for this site required evaluation and preservation of the existing tree canopy. 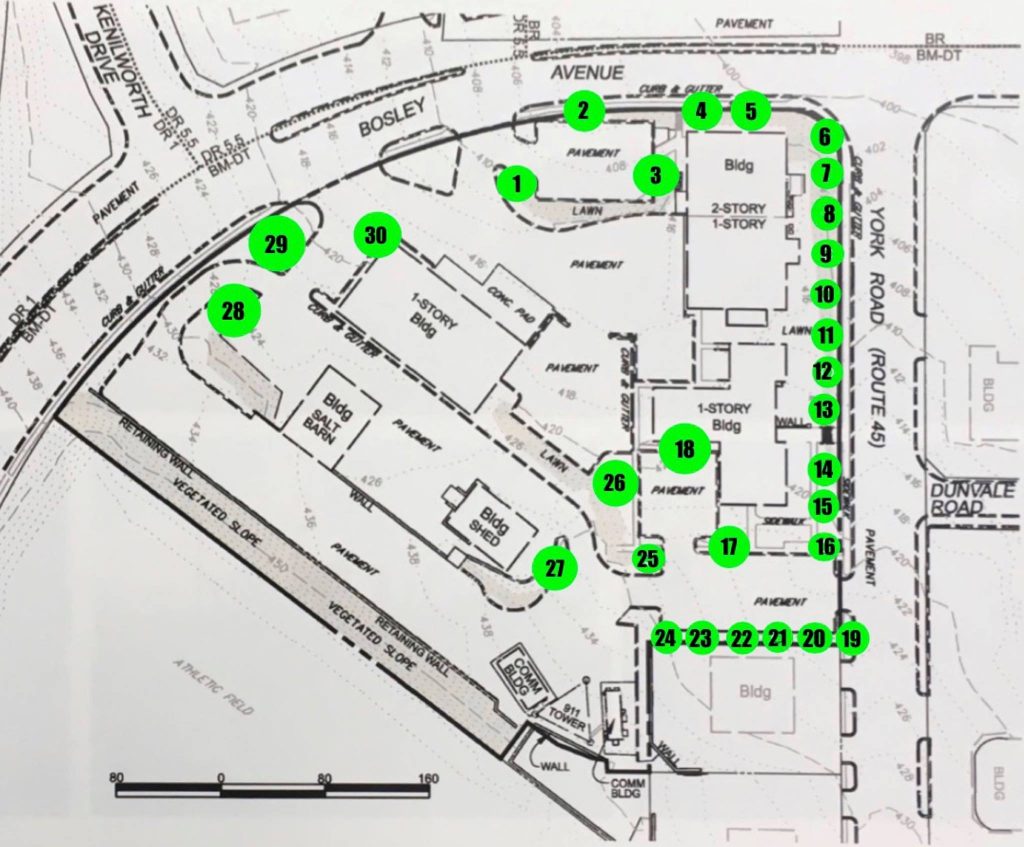 GTCCA stands firm in its belief in sensitive, well planned smart growth in Towson. Such growth will enhance the quality of life for existing residents as well as newcomers. Slash and burn development conducted without any regard to public input runs contrary to the principles of open government and sound development.

GTCCA urges Councilman Marks to retract his support of the insensitive development planned for this site so that community input may guide future plans. Further, GTCCA expects a full explanation for the destruction of tree canopy in Towson as well as a comprehensive plan from County Government to preserve and expand tree canopy and green space. In an era when national government is abrogating its role in environmental protection, we fully expect County Government to take the lead in this important issue rather than become the source of despoiling our air and water quality.