One year ago, the Baltimore County Council approved a pilot program to hold landlords in six neighborhoods surrounding Towson University accountable when their tenants host “unruly social gatherings.” Some property owners weren’t initially happy with the proposal — landlords of disruptive renters could face citations costing hundreds of dollars and requiring tens of hours of community service if problems became chronic — but they eventually supported the measure.

Today, that looks like a good call. Since the law went into effect, complaints about disruptive parties in neighborhoods like Towson Manor Village and Burkleigh Square are down substantially — last August, for example, there were just three compared to 21 the year before, according to Towson University. Baltimore County police and the state’s attorney see signs of improvement as well. Under the circumstances, it’s no surprise that other nearby communities including Riderwood Hills, Loch Raven Village and Rodgers Forge want to join the list and the County Council is likely to approve the expansion later this month.

That sounds like a good idea. Landlords in those neighborhoods may not be wild about this new obligation (just as there was opposition to the pilot program a year ago), but it hardly seems beyond the pale to hold them accountable under the circumstances. That law already gives landlords the benefit of the doubt — tenants must be penalized first; landlords get a warning on first offenses. But it’s also a matter of property owners looking out for their own interests as disruptive tenants are likely to be damaging the property as well. 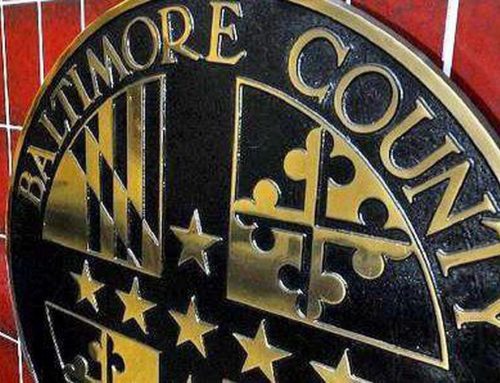 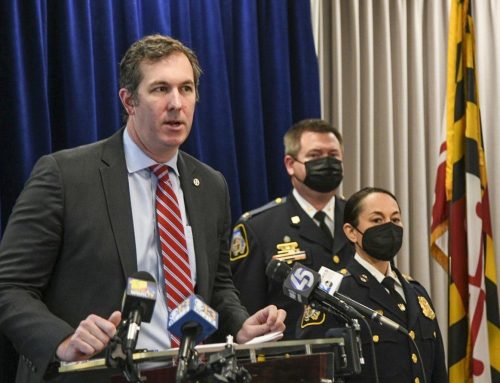 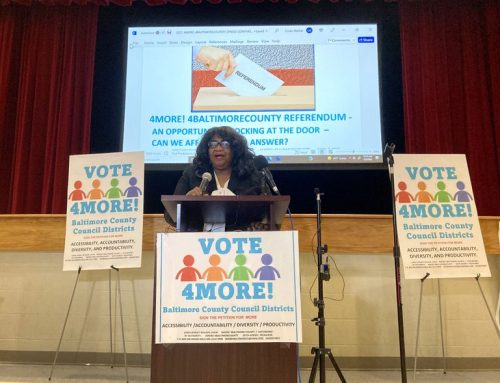 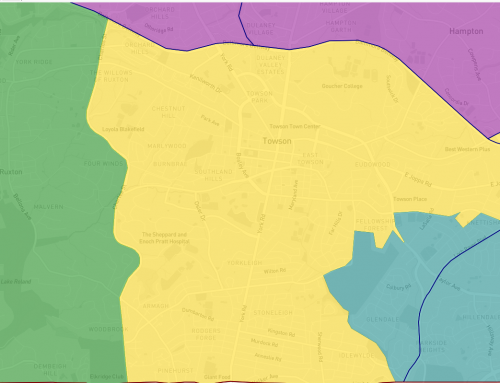