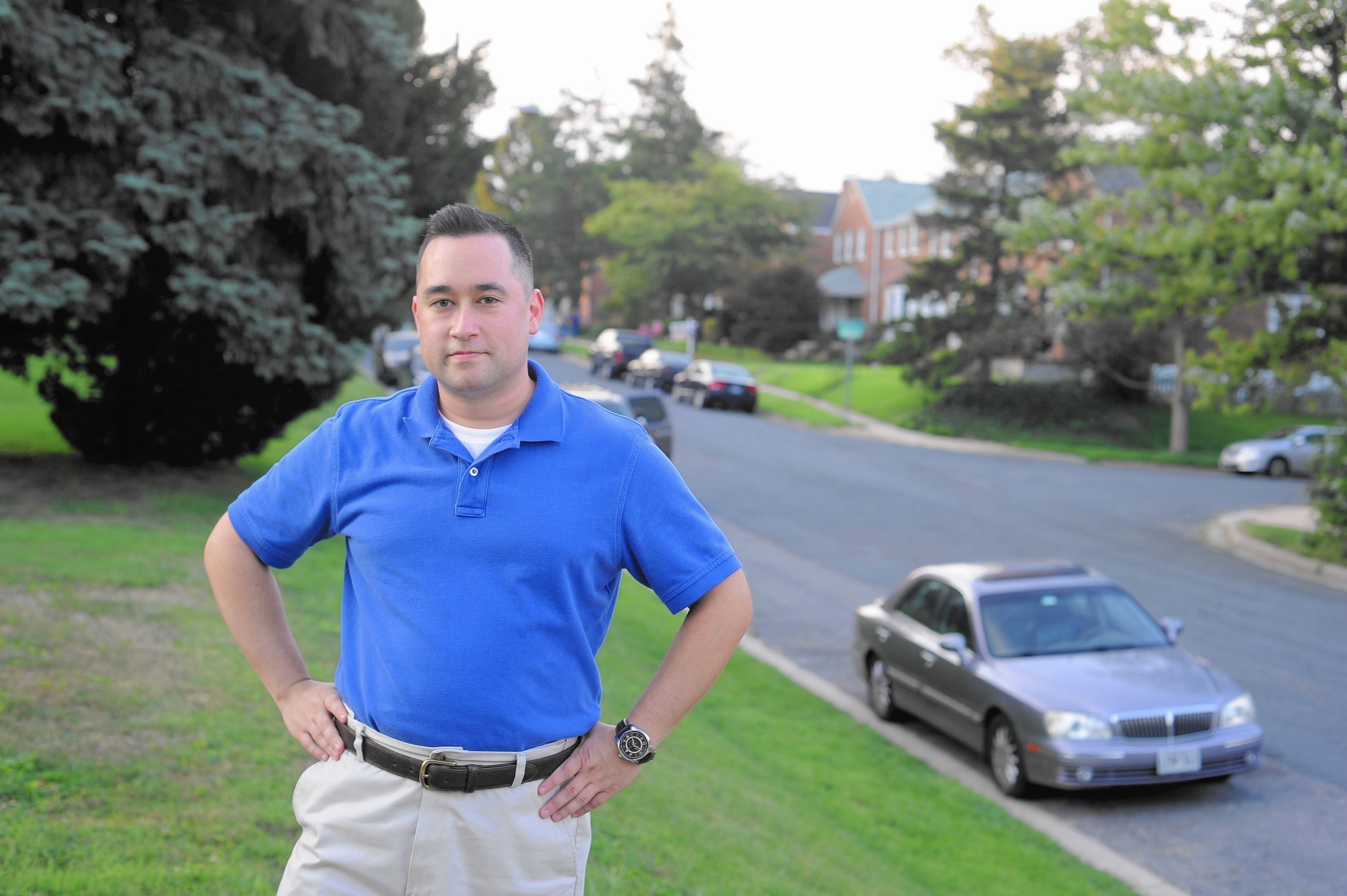 The Greater Towson Council of Community Associations, an umbrella organization that unites more than 30 communities in the greater Towson area, elected 35-year-old Bryan Fischer, of Knettishall, as its new president Dec. 15.

Fischer, who replaces outgoing president Mike Ertel, of West Towson, will serve a one-year term. In the unanimous vote for a slate of officers, Ertel was elected the organization’s co-vice president, along with John Rinehart, of Rodgers Forge.

GTCAA was founded in the 1970s to coordinate efforts between communities and Baltimore County officials, developers and other major parties in Towson. Its goals are now to provide community associations with education, assistance in response to development issues, and to present a united front on issues too complex or large to be handled effectively by an individual association, according to the group’s website.

Recently, it has involved itself in the Southland Hills Improvement Association’s effort to place the former Presbyterian Home of Maryland building — parts of which date to the 19th century — on the county’s list of historic landmarks. The Presbyterian Home announced in May that it is selling the property after nearly 90 years in operation as a nursing home, sparking the community’s efforts.

Fischer joined the group about four years ago. At the time, Knettishall, a small community surrounded by Loch Raven Village, was not a part of GTCCA and the Knettishall Community Association’s membership in the group over the years had been on and off, Fischer said. He added that he saw the value of being part of a larger organization with a louder voice within Towson and so became Knettishall’s delegate to the council.