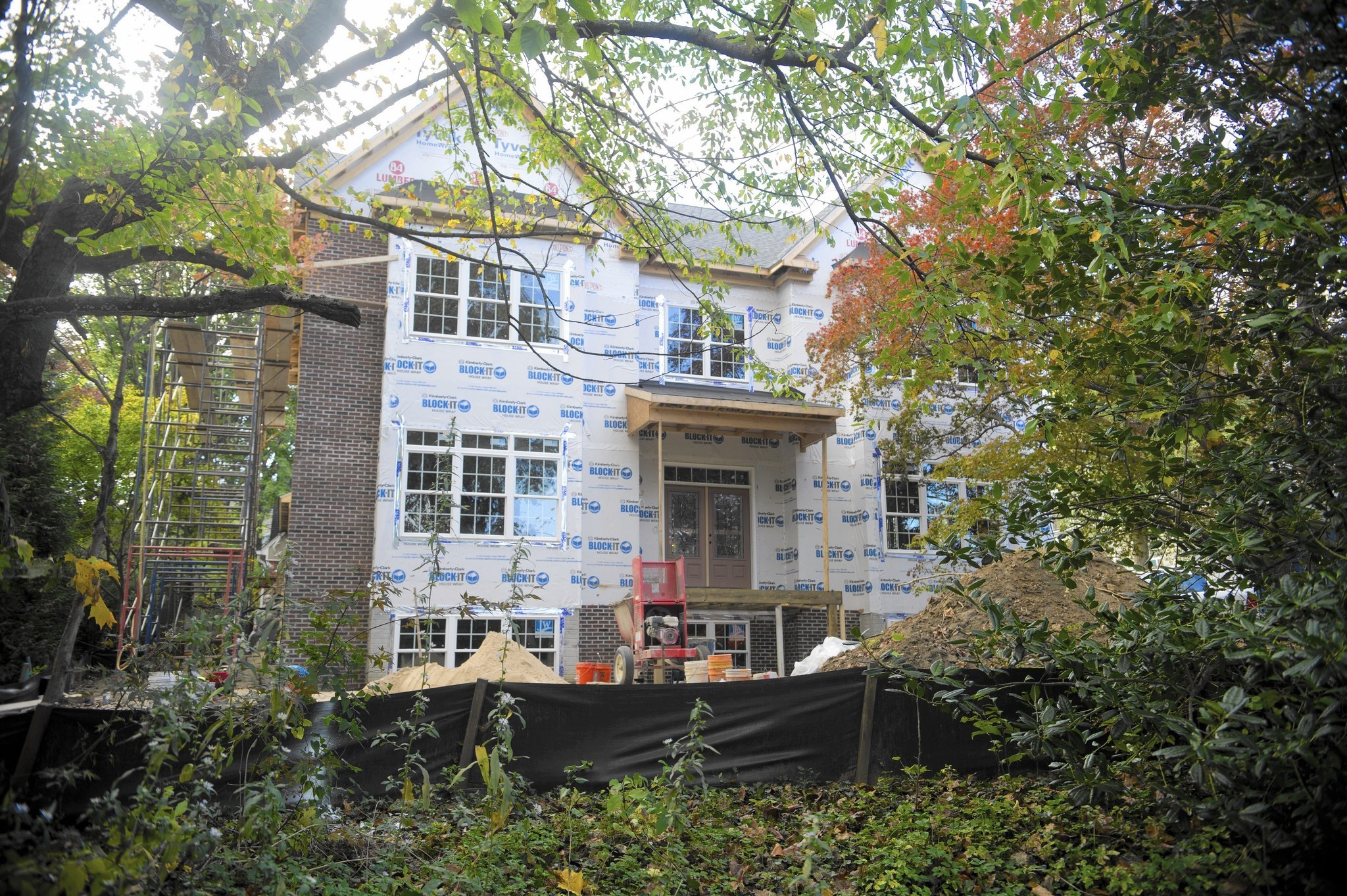 As a new 6,614-square-foot, two-story addition has risen at 14 Aigburth Road in Towson, so has contention among neighbors in the Aigburth Manor community.

During the summer, Robin Zoll watched the structure rise next to her house at 16 Aigburth Road. She wants the 14 Aigburth addition torn down and says it should have never been built; she and other neighbors say that while its owner contends that the addition is being built for use as a residence, the building will be used as a religious center for some members of the Jewish community at Towson University and Goucher College, as an existing building on the property is already used.

The Chabad of Towson and Goucher has operated from the property for eight years, from a home on the lot, and its neighbors have tolerated the use without complaints, Zoll and other residents of the neighborhood said. But the expansion could bring noise and decrease available parking in the neighborhood, Aigburth Manor Association President Paul Hartman said.

The addition, which will cost roughly $550,000 in materials and labor, according to its building permit, is also out of character with other homes, neighbors argue.When the property’s owners submitted a building permit for the addition April 19, that permit specified that it was for use as a private residence only.

The addition is being built 53 feet from the road, according to plans filed with Baltimore County. That’s much closer to the street than neighboring homes, including hers, Zoll said. Zoll’s house is 35 feet high, while the addition will be 47 feet high, according to county records. And while those standards don’t break zoning rules for residences, they do break rules for properties with non-residential uses, neighbors argue.