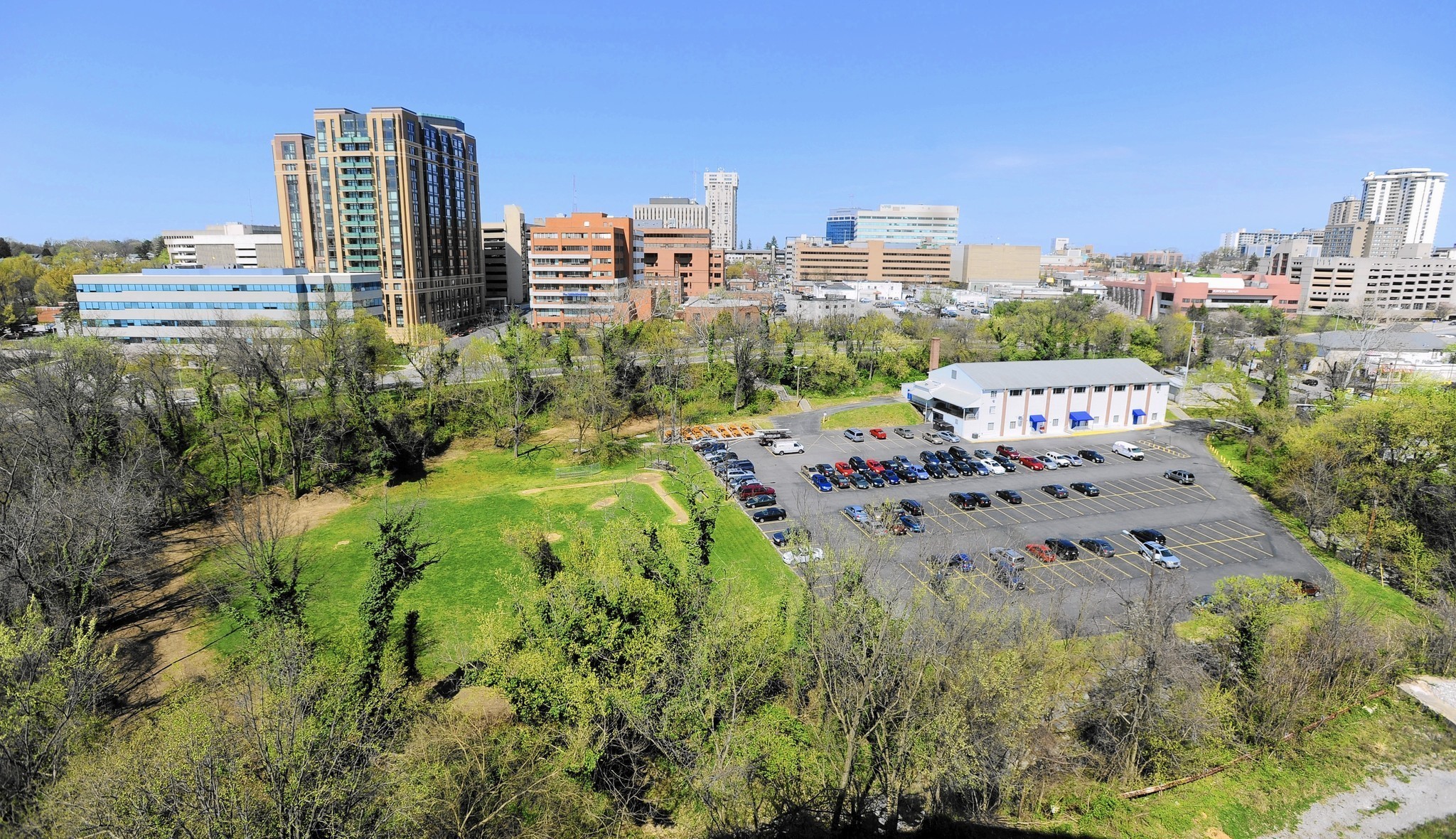 The Towson Triangle, considered by neighboring communities to be a dividing line between them and downtown Towson, will not get the increased zoning density some developers have sought during the county’s quadrennial zoning process, if the Baltimore County Council agrees with Councilman David Marks in a vote scheduled for Aug. 30.

Every four years the county hears requests to change the current zoning of properties — thereby changing what can or can’t be built on those properties — from residents, business owners and elected officials. The requests first come before the Baltimore County Department of Planning, which issues a recommendation on each. The Planning Board then reviews the requests and holds a public hearing on them, after which the board issues its recommendations.

The County Council issues a final decision regarding the requests. This summer, the council held seven public hearings on more than 600 zoning requests countywide — including 161 in County Council District 5, which includes Towson. The council will vote on those requests next Tuesday, Aug. 30, thereby creating the county’s zoning map for the next four years.