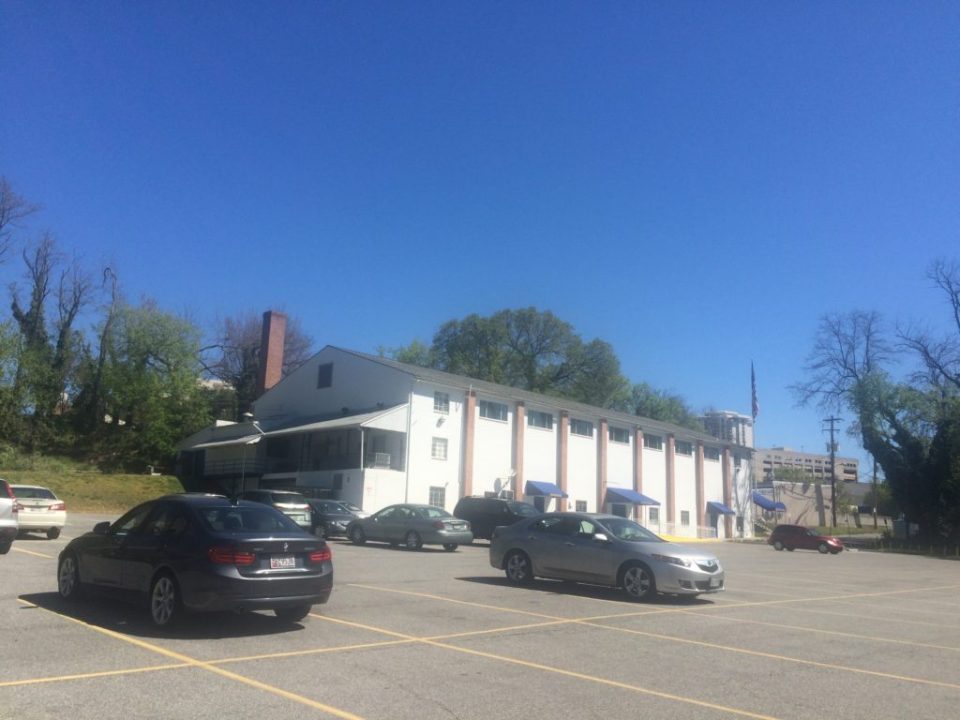 Councilman David Marks said today he will change the zoning of some land inside the Towson Triangle — which is bordered by York Road, Bosley Avenue and Towsontown Boulevard — to preserve its green space. Other portions of the Triangle will still be open for development, including the nearly three acres that could house the 101 York development.

The American Legion, which is inside the Triangle, had asked the county to re-zone nine acres in the Triangle (a portion of which the Legion owns) to BM-CT, which allows for high-rises and other high-density development.

Marks said today that instead, he will rezone about four of those acres to “Neighborhood Commons” status, which will prevent development. The remaining land in that request, about 4.5 acres, will keep its “Business Major” status. Business Major allows for buildings that are about four stories high.