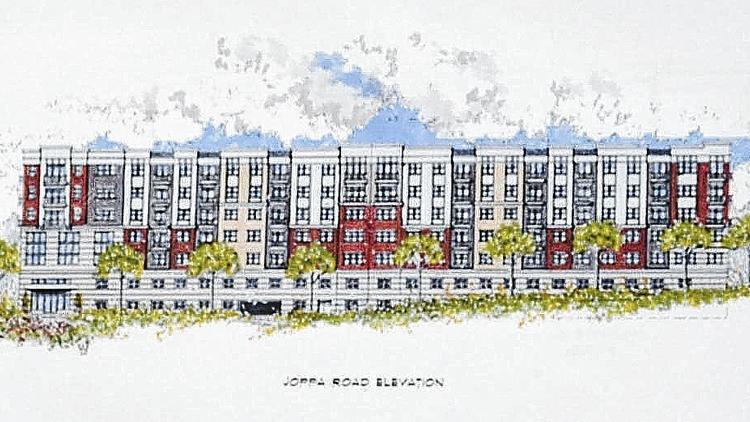 The developer of The Flats, a 105-unit, market-rate apartment building planned in Towson, has agreed to pay $150,000 in open space waiver fees, not $5,000, as previously proposed.

Under the terms of a settlement brokered by Baltimore County Councilman David Marks, the developer, Federal Realty Investment Trust, will pay 60 percent of the fees to the county government and 40 percent to the Greater Towson Council of Community Associations.

The deal comes as the county council prepares to vote Dec. 21 on a bill introduced by Marks that would require developers of residential projects in downtown Towson to pay $2,000 per unit in open space waiver fees unless they create open space as part of the projects.