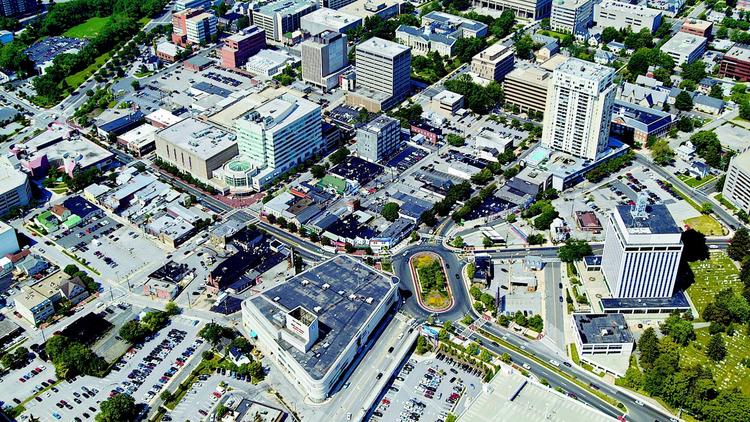 A Baltimore County councilman has proposed raising a fee on building projects in downtown Towson that don’t provide sufficient open space.Developers are objecting.

Councilman David Marks a has proposed raising fees that had previously been lowered or eliminated.

“I think the developers can afford this and, at the end of the day, we’ll have a better Towson,” the Republican said Tuesday during a council work session. The measure is scheduled for a vote next week.

Josh Greenfeld, vice president of the Maryland Building Industry Association, said developers would more likely support a comprehensive revision of open-space requirements and fees. He said his group has been working with Marks and neighbors, but “this resolution doesn’t embody most of the agreements we had come to.”

Towson residents have complained that the growing community lacks parks and sports fields. Some have called for raising open-space fees to help pay for parks.