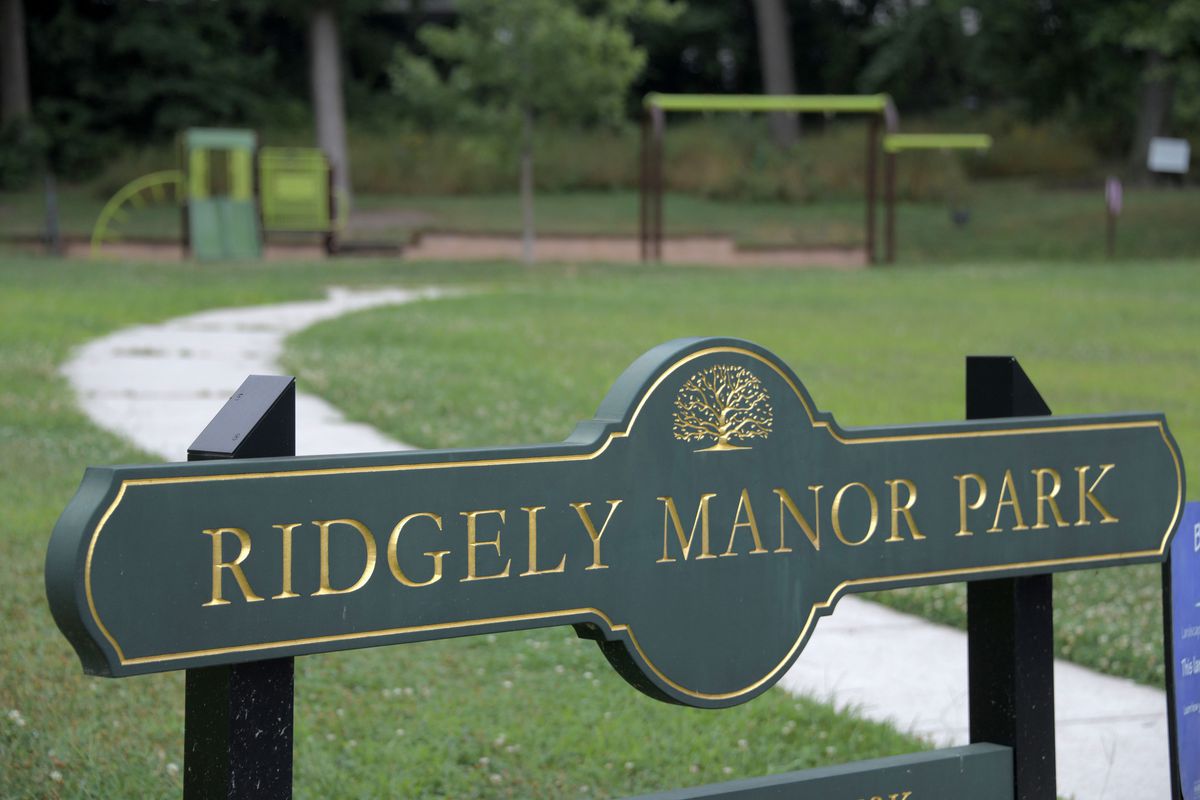 Baltimore County is missing out on money for public parks and trails because of deductions from fees paid by developers, according to a nonprofit that works to conserve open space in neighborhoods.

The group, NeighborSpace of Baltimore County, is pushing legislation that would eliminate some of those deductions. An industry group opposes the effort, saying it would drive up project costs. The County Council is scheduled to discuss that bill at their meeting next week.

The debate centers on “open-space waiver fees,” which are paid when developers build new housing — and have long been a source of dispute in the county. Eighty percent of the fees go to the county’s Department of Recreation and Parks, with the remainder allocated to NeighborSpace.

In fiscal year 2018, county government collected about $579,000 in fees, according to a county report. A new NeighborSpace analysis of public records concluded that deductions by developers reduced county collections by more than $1 million since 2016.

County law requires developers to set aside 1,000 square feet of open space per dwelling unit when they build new homes. When that’s not possible, they can seek a waiver from county government and pay fees instead. But the law also reduces those fees if amenities or other features are included.

For instance, the county deducts 60% of the cost of private amenities — such as rooftop pools and recreation courts which can only be used by residents — from the fees. And, in certain cases, the county counts scattered grassy slivers like parking islands as open space, which also cuts the fees.

“It’s clear we’re not seeing the type of revenue we thought we might get,” said County Councilman David Marks, a Perry Hall Republican who introduced the legislation with Council Chairman Tom Quirk, an Oella Democrat. “I’m hoping that the bill will provide additional funding for open space throughout Baltimore County, which is in short supply.”