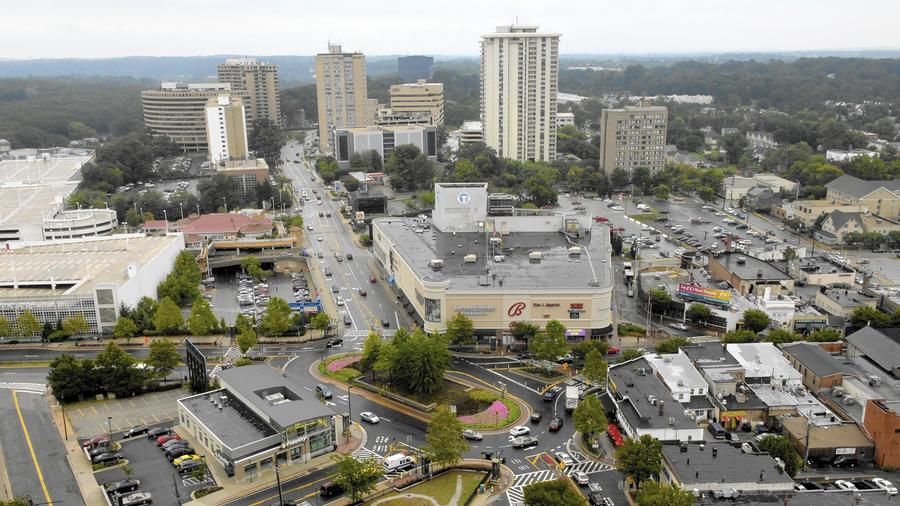 The Baltimore County Planning Board is considering a resolution by County Councilman David Marks to create a special overlay zoning district specifically for downtown Towson as the county’s urban center.

The county’s Master Plan 2020 calls for making the downtown core a more walkable commercial center that encourages compatible mixed-use projects and promotes redevelopment opportunities. However, “legislative efforts designed to achieve those goals have been enacted in a piecemeal fashion,” through numerous amendments to the county’s existing CT (Commercial, Town Center Core) zoning district since 1993, the resolution states.

The proposed Towson Urban Center or TUC overlay district would be design-oriented — aimed specifically at “refining the urban character of Towson” — and would give design guidelines for evaluating new development and redevelopment projects, according to a report by the county Planning Department, which is recommending the overlay district.

Surrounding neighborhoods would continue to use community conservation efforts as outlined in the 1992 Towson Community Plan.According to the report, there are 10 separate zoning designations and overlay districts, including the Towson Community Plan, that apply to some part of Towson’s urban center.