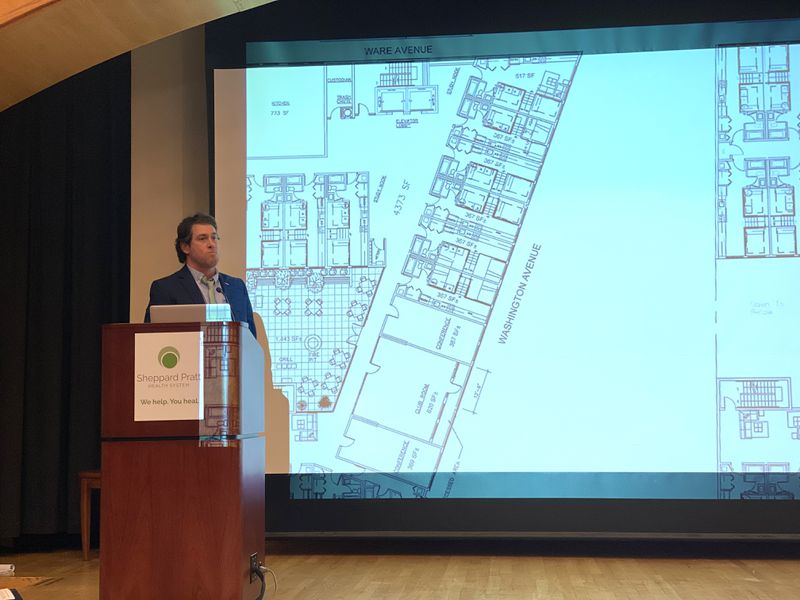 A developer who wants to construct a 15-story, 241-unit student housing building in downtown Towson said during a community input meeting on Dec. 17 that he’d spoken with Towson University administrators about their interest in the project, demand for student housing and partnering on transportation to and from campus.

But, university officials said, those discussions did not take place.

“Contrary to comments made at a recent community meeting, the university administration has not had conversations regarding the development of the property and is not seeking to build nor partner on any student housing off campus,” university spokesman Sean Welsh said.

Mark Manzo, the developer behind the project, said during the meeting that he had spoken with members of the administration at Towson University, and that the school was generally supportive of the project. In an email sent Dec. 19, Manzo clarified that he had met with members of the university’s parking and transportation team and, he said, they committed to working with him.Welsh said Towson University has not committed to anything related to the proposed development project.