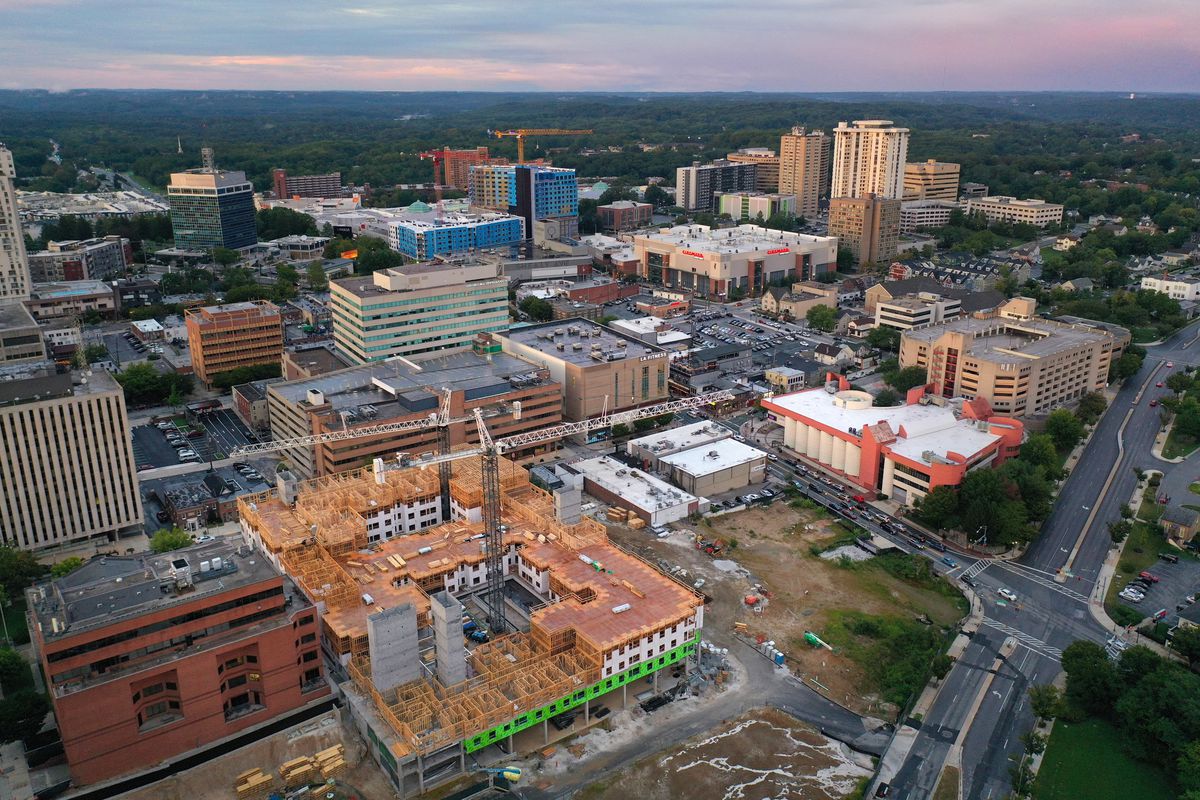 Baltimore County on Thursday was awarded $1.65 million in a federal grant for a proposed Towson Circulator, a free bus that would connect areas of downtown Towson.

The award, announced by U.S. Senators Ben Cardin and Chris Van Hollen, and Reps. Dutch Ruppersberger and John Sarbanes, will help pay for buses, equipment and workforce development for a Towson Circulator pilot program, county officials said. The money comes from a competitive grant process within the U.S. Department of Transportation.

“Maintaining a safe, reliable and convenient public transit system is critical to Baltimore County, and we will continue working to expand and modernize transportation systems throughout Maryland,” the lawmakers said in a joint statement.

Baltimore County Executive Johnny Olszewski Jr.’s administration requested the money from the Department of Transportation and was supported by the county’s congressional delegation. Olszewski’s fiscal year 2020 budget includes $100,000 in planning money for a Towson Circulator. The total amount of money granted to Baltimore County is $1,651,720, according to Van Hollen’s office.

Officials have said previously that a pilot program for the circulator could be in place by 2021. County spokesman Sean Naron said Thursday that the county expects to begin Towson Circulator service by late 2020.