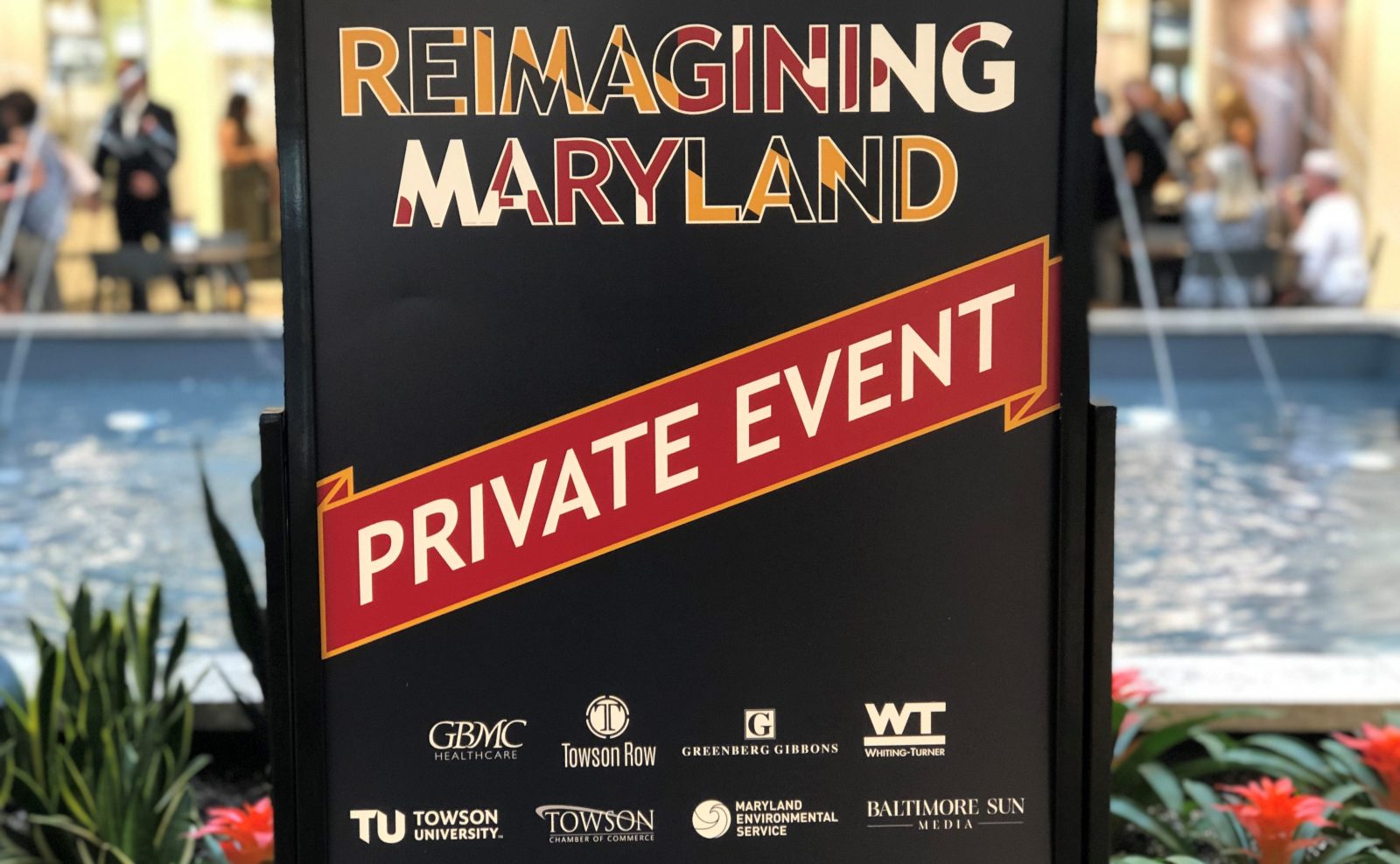 On Wednesday, less than one mile from Towson Gateway – the ground zero of development ire for some Towson residents – Baltimore County Executive Johnny Olszewski, business leaders and a developer met with community members at an open cocktail reception sponsored by The Baltimore Sun Media Group at Kenilworth Mall.

Opening comments at the Towson event by Baltimore Sun publisher, Trif Alatzas, noted that The Sun has been a “leader in the community.” He said the event was spearheaded by The Sun and supported by its participating partners.

Questions focused mainly on development and its sustainability in Towson.